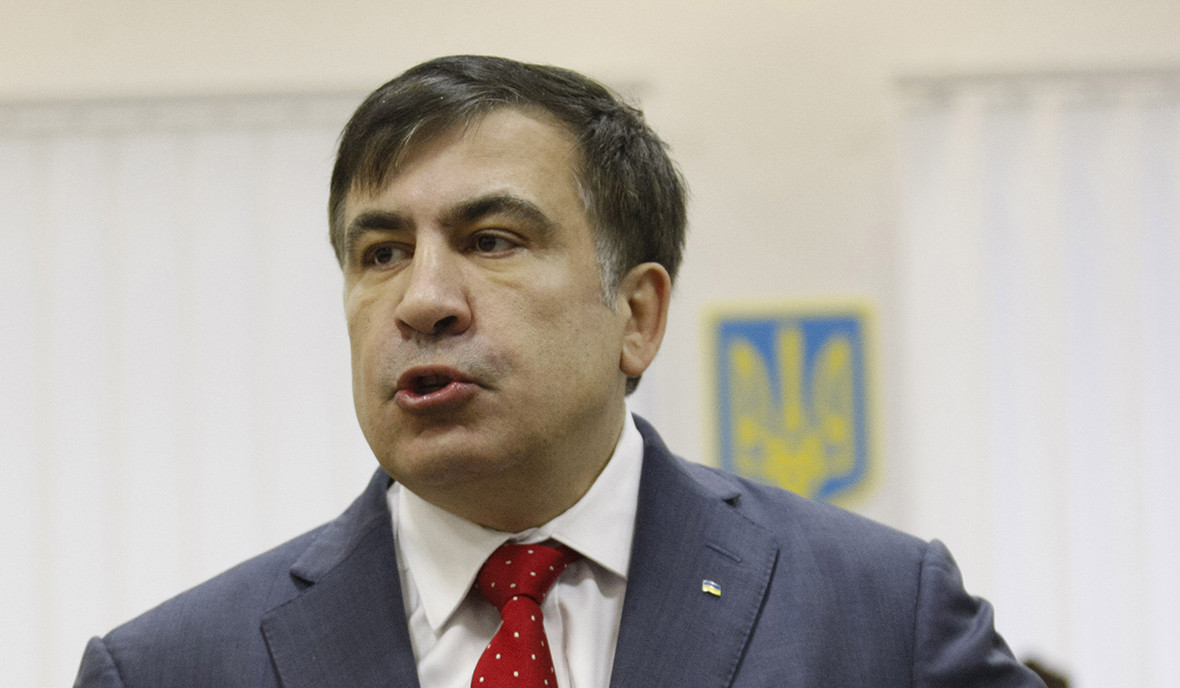 Gelbakhiani said Saakashvili was no longer interested in politics and that he had “served all responsibility” to the party and the country, noting he had “no complaint” against anyone in his party.

Georgian Public Broadcaster cited Gelbakhiani as saying Saakashvili had “all the conditions” to continue his political career in Ukraine and that there had not been “circumstances” to force him to come back to Georgia, adding he wanted to show the country he was “no coward” and would not run away from prison conditions.

Saakashvili’s lawyer also said Georgia had “no experience” in curing former President's conditions and stressed “all the attention” needed to be shifted on his health, “without politics”.