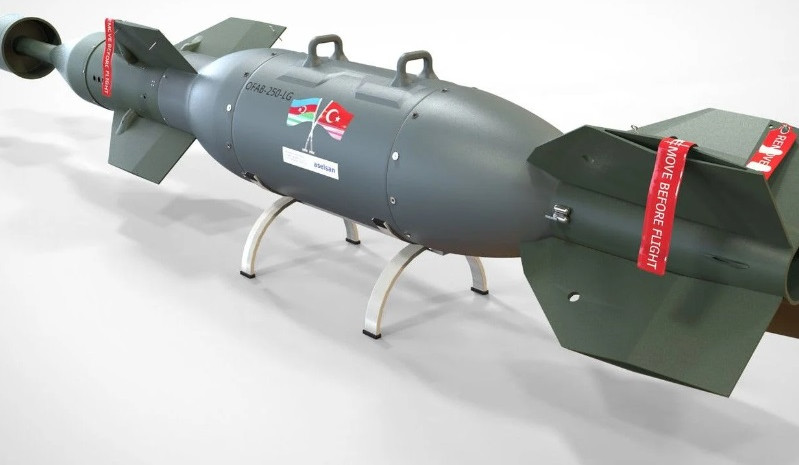 The Iraqi Sabereen News telegram channel distributed documents according to which in April 2022, Azerbaijan secretly supplied ammunition to the Armed Forces of Ukraine.

According to those documents, the CIHAZ Industrial Association Company attached to the Ministry of Defense Industry of Azerbaijan sent aerial bombs for the Ukrainian ‘Ukrspetexport’. The supplies were carried out by the Ukrainian ‘Meridian’ airline from Sudan's Khartoum airport to Poland's Rzeszów airport, in order to transport from there to Ukraine.

The aerial bomb with laser targeting is a new joint development of Azerbaijan and Turkey. It is used by Su-25 jets, but can also be used by Soviet aircraft. Targeting is also possible with Turkish Bayraktar TB2 drones.