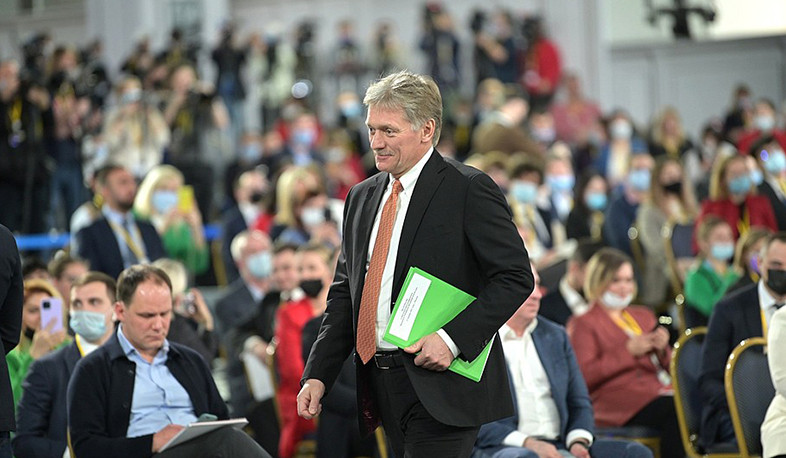 Kremlin sees no readiness in the West to make concessions on Ukrainian crisis: Peskov

Russia does not register any changes in the West’s position and its readiness to make concessions on the Ukrainian crisis, Kremlin spokesman Dmitry Peskov told reporters Friday, TASS reports.

When asked if Moscow sees any change in the West’s position on the Ukrainian crisis, the spokesman answered in a negative.

Earlier, a number of media reported that Ukrainian Foreign Minister Dmitry Kuleba claimed that some Western partners started offering Kyiv to commence peace talks with Moscow due to the upcoming winter.