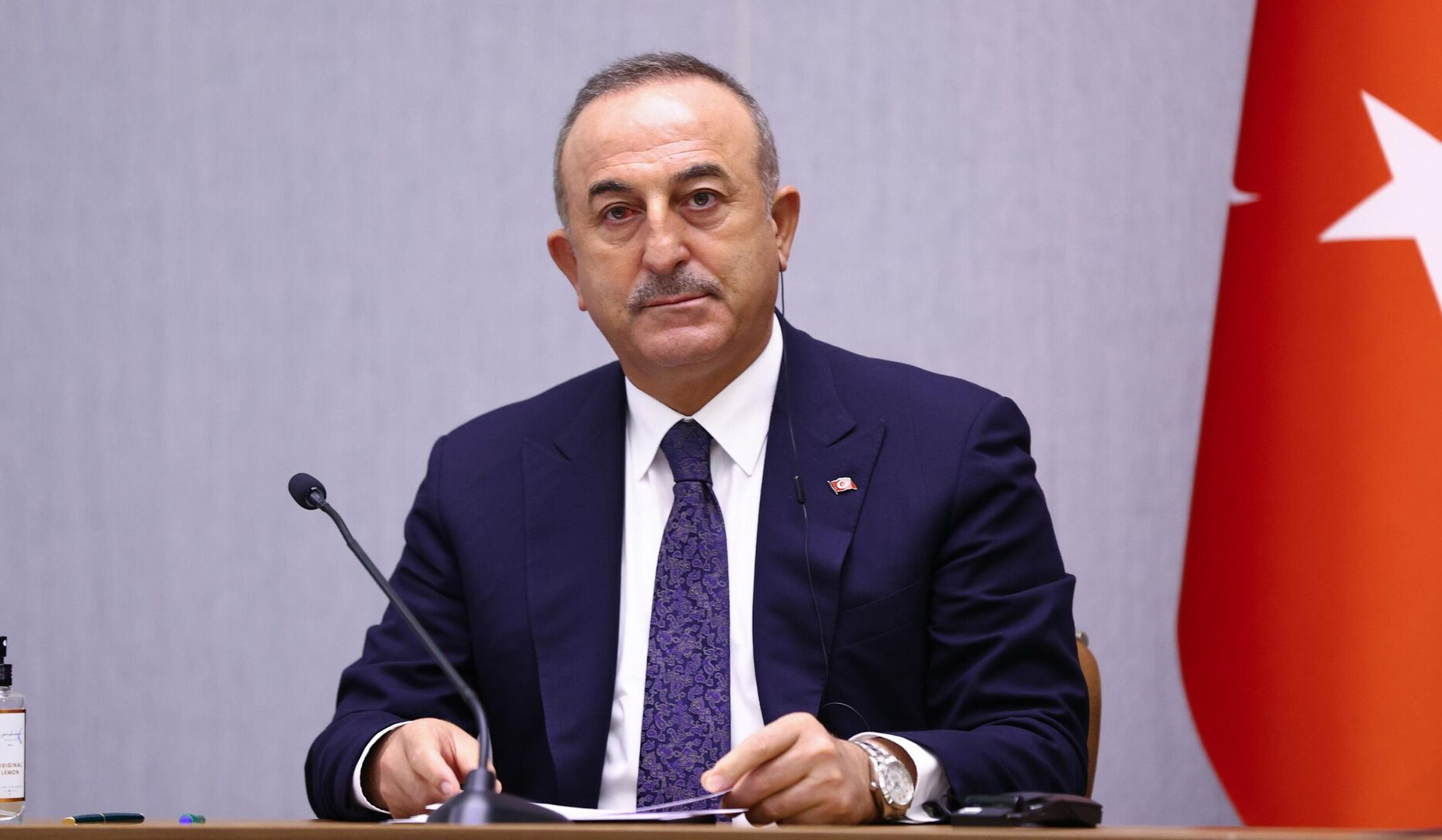 Turkey ready to host Russian-Ukrainian meetings at any level, Çavuşoğlu

The grain deal’s success may create an atmosphere of trust between Russia and Ukraine, facilitating efforts to resolve the Ukrainian crisis, Turkish Foreign Minister Mevlut Cavusoglu said on Thursday, TASS reports.
According to him, Ankara is ready to do everything to help resolve the conflict, particularly by hosting meetings between Russia and Ukraine at any level.
"From the very start of the conflict, Turkey has been making active efforts to end it. Now, there is a need to focus on ensuring a ceasefire. This war will end at the negotiating table, and  we will continue to do everything possible to that end," Çavuşoğlu stated at a press conference following talks with Georgian Foreign Minister Ilia Darchiashvili.
"We, for our part, can host talks at any level, at the level of the foreign ministers or the leaders [of the two countries], provided the parties are ready for that. There are no winners in a war and no losers in peace," the Turkish top diplomat noted.
Çavuşoğlu also said that the grain deal had eliminated barriers for the export of grain from both Ukraine and Russia. "We hope that grain exports will proceed smoothly. The main thing is for grain to be delivered to the countries that desperately need it and a coordination center in Istanbul will see to it," he added.
A package of documents aimed at resolving the issue of food and fertilizer supplies to global markets was signed in Istanbul on July 22. The joint coordination center for grain exports was launched in Istanbul on Wednesday.
Views 32