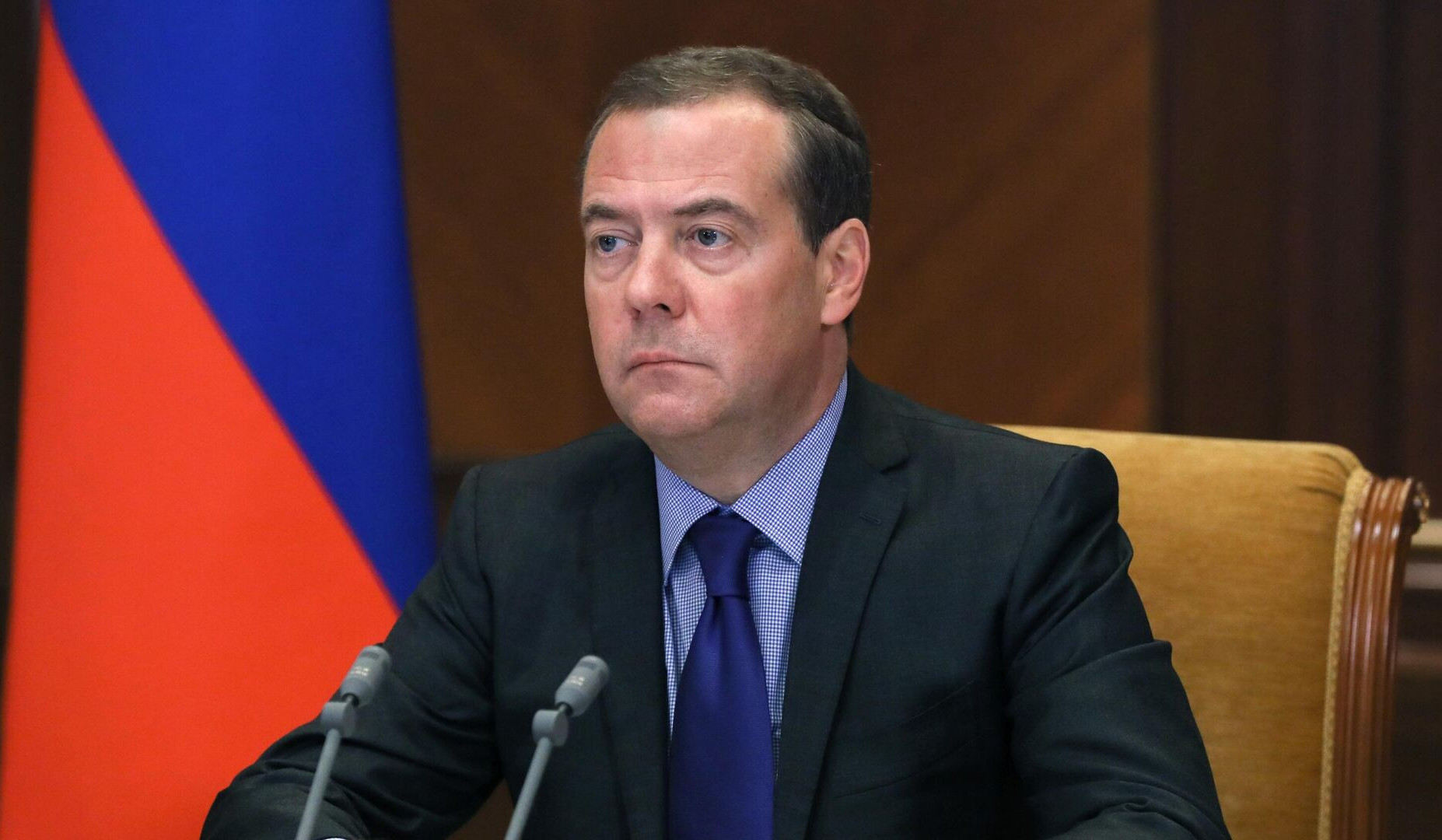 TASS. The decision on Stockholm and Helsinki’s accession to NATO complicates the security situation in the Baltic region, Deputy Chairman of the Russian Security Council Dmitry Medvedev said on Thursday.
"It is clear that the decision on Finland and Sweden’s joining NATO does not strengthen the security of the region, but on the contrary, it complicates the security situation for everyone," Medvedev told journalists following a meeting focused on security of Russia's northwestern frontiers.
"As for the decision itself, we understand how this decision was made, what hysteria it involved, how the mindset of these two countries was influenced from across the ocean and from Brussels," he stressed. "It is quite obvious that as a result of this decision, the well-known Paasikivi - Kekkonen doctrine, as far as Finland is concerned, and also relations with neutral Sweden, are subject to revision," Medvedev summed up.
The Paasikivi - Kekkonen doctrine is a foreign policy course in postwar Finland, aimed to maintain friendly and mutually beneficial relations with the Soviet Union, named after two postwar presidents of Finland - Juho Kusti Paasikivi and Urho Kekkonen.
Views 39