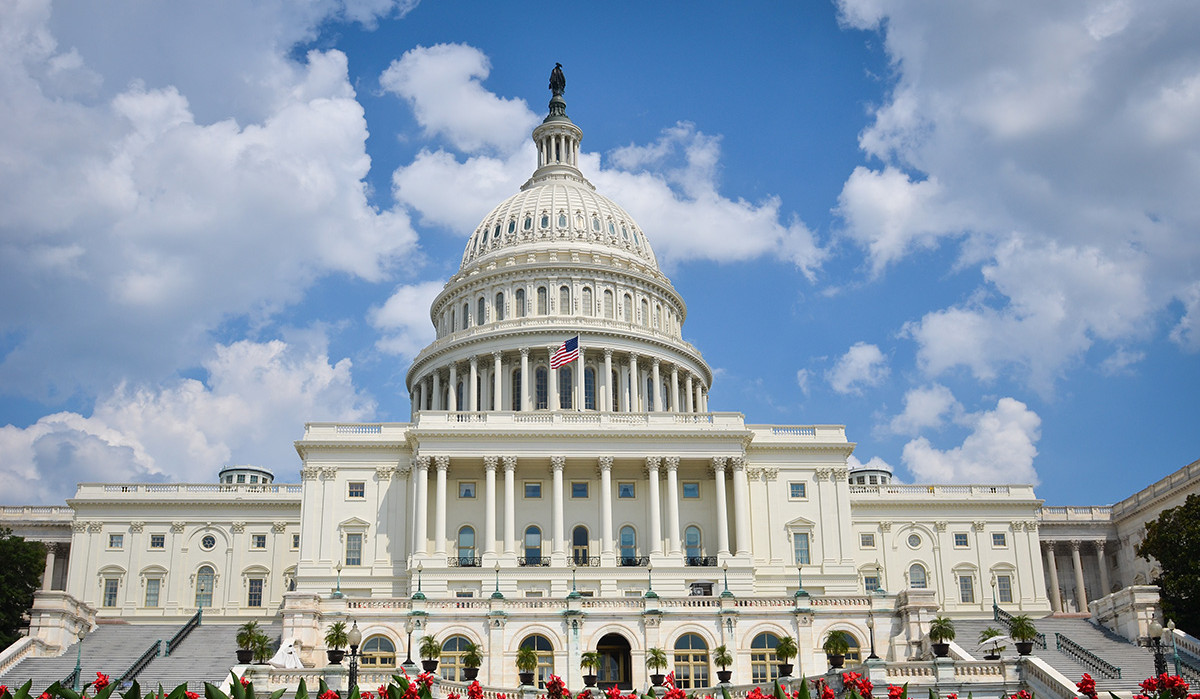 The House of Representatives of the United States Congress voted for Finland and Sweden to join NATO, The Hill reports.

The resolution supporting this decision was approved by 394 legislators. 18 voted against – all of them are members of the Republican Party.

The document expresses support for the decision of Finland and Sweden to join NATO and calls on the member states of the North Atlantic Alliance to officially support their accession.

Formerly U.S. Senate Foreign Relations Committee approved the resolution which called on NATO to grant membership to Finland and Sweden as soon as possible.

Yesterday, however, Turkish President Recep Tayyip Erdogan announced that Ankara may freeze the process of Sweden and Finland joining the structure, if the latter do not meet Turkey's conditions in the fight against terrorism.

Helsinki and Stockholm will officially join the alliance when all NATO members ratify the Nordic accession protocols. According to Jens Stoltenberg, the general secretary of the alliance, the process may last several months.