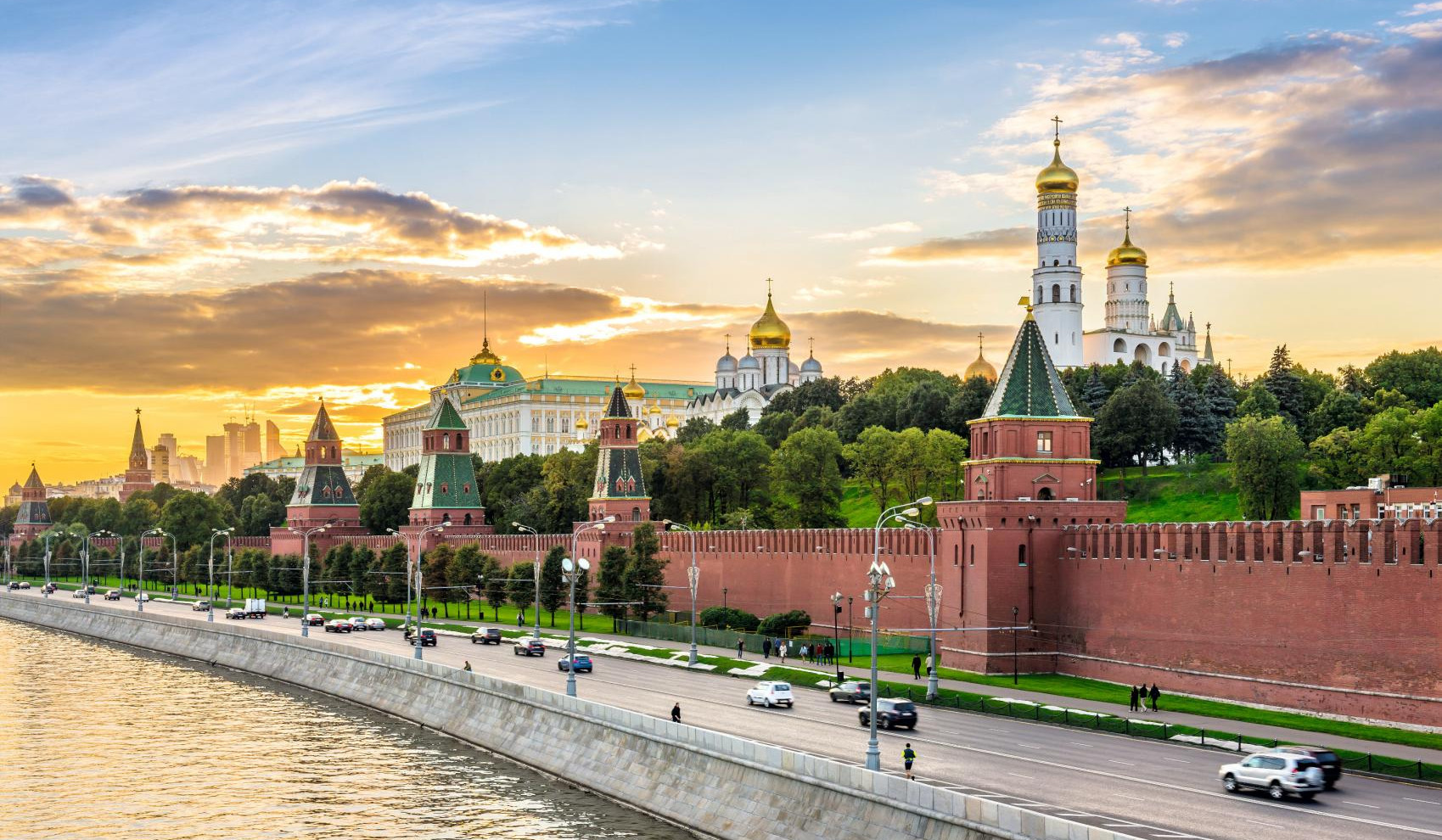 Russia's Putin to meet Erdogan and Raisi in Tehran: Kremlin

"In addition to the trilateral meeting, of course, there will also be bilateral ones. Yesterday we announced that contacts were ongoing at the highest level between Putin and Erdogan, so this meeting will also take place there," Peskov added.

It will be only Putin's second foreign trip since Moscow sent troops into Ukraine on February 24. In late June, the Russian president went to Central Asia for a two-day tour, visiting Tajikistan and Turkmenistan.