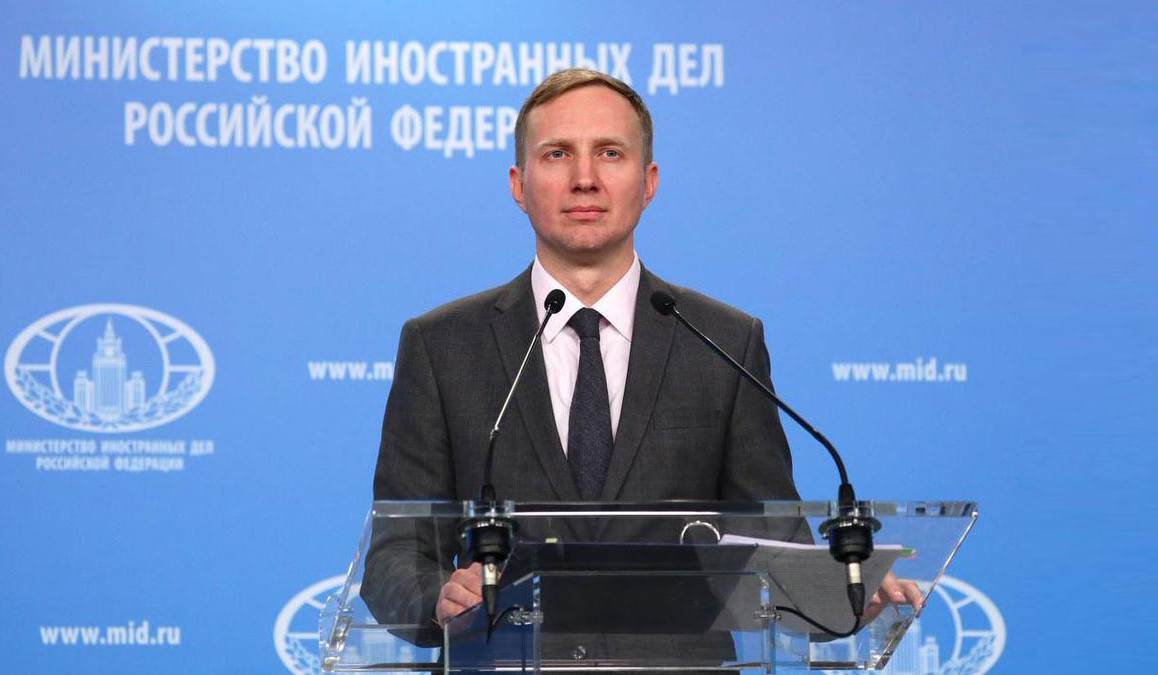 The Armenia-Russia-Azerbaijan deputy prime ministerial working group dealing with the unblocking of all economic and transportation communications in the region has managed to bring their positions closer around the resumption of transportation communications, Alexey Zaitsev, the deputy director of the information and press department at the Russian Foreign Ministry, said.

He said that the trilateral working group led by the deputy PMs continues its activities.

“Certain progress has been achieved during the 10th meeting of the trilateral working group in Moscow on June 3, as well as during the contacts held on the sidelines of the St. Petersburg Economic Forum. The sides managed to bring their positions closer over various aspects of restoration of transportation communications. As you know, the trilateral working group is discussing the issue of opening the railway and road communications in the region, for the benefit of Armenia, Azerbaijan and their neighbors,” Alexey Zaitsev said.

He added that if a concrete agreement is reached, the co-chairs will inform the media.