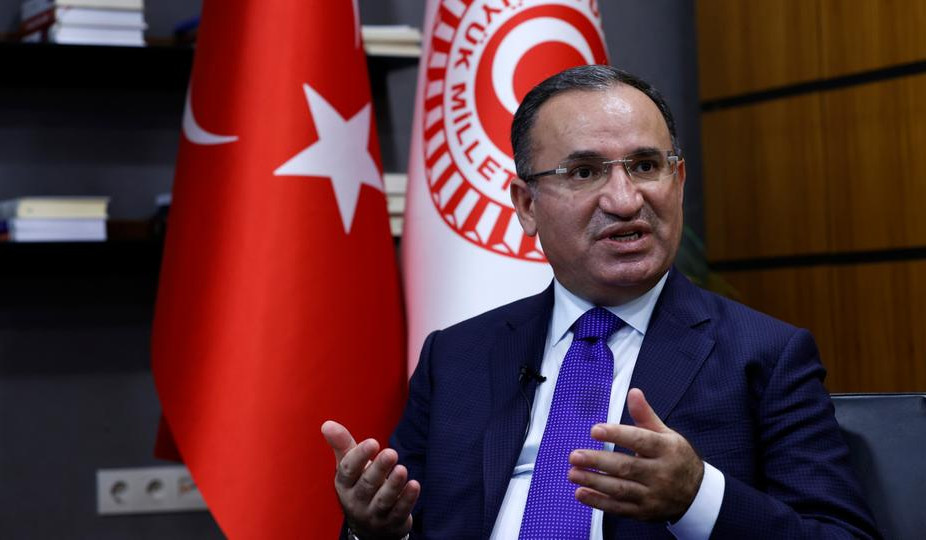 Turkey had opposed the two countries' bids over what it called support for Kurdish militants and others it views as terrorists, as well as over arms embargoes and unfulfilled extradition requests.

Last week, the three nations signed a deal for Ankara to remove its block, while the candidate countries pledged not to support the Kurdish militant PKK and YPG groups, or the network of U.S.-based cleric Fethullah Gulen.

Ankara says the Gulen network staged a 2016 coup attempt and labels it a terrorist organisation with the acronym FETO.

In the text signed last week, Finland and Sweden agreed to "address (Turkey's) pending deportation or extradition requests of terror suspects expeditiously and thoroughly...in accordance with the European Convention on Extradition".

Turkey, a NATO member of more than 70 years standing with the alliance's second biggest army, has long demanded that allies halt support for the YPG, a U.S. ally in the fight against Islamic State in Syria.

It has repeatedly traded barbs with the United States, France, Germany, the Netherlands and others over the matter.