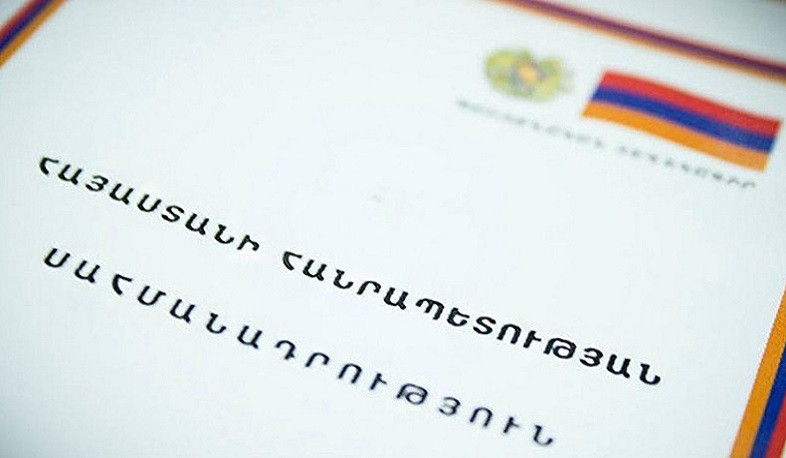 Armenia celebrates Constitution Day on July 5, which is also marked as the Day of State Symbols – the flag, the coat of arms and the anthem.

Constitution Day is a public holiday for Armenia and its citizens, which marks the creation of a new governmental framework and the beginning of another era for the  country, which for over seven decades had been a Soviet satellite.

The Armenian Constitution was amended with a referendum held in December 2015, in which the overwhelming majority of citizens cast their ballot in favor of shifting to a parliamentary form of government.