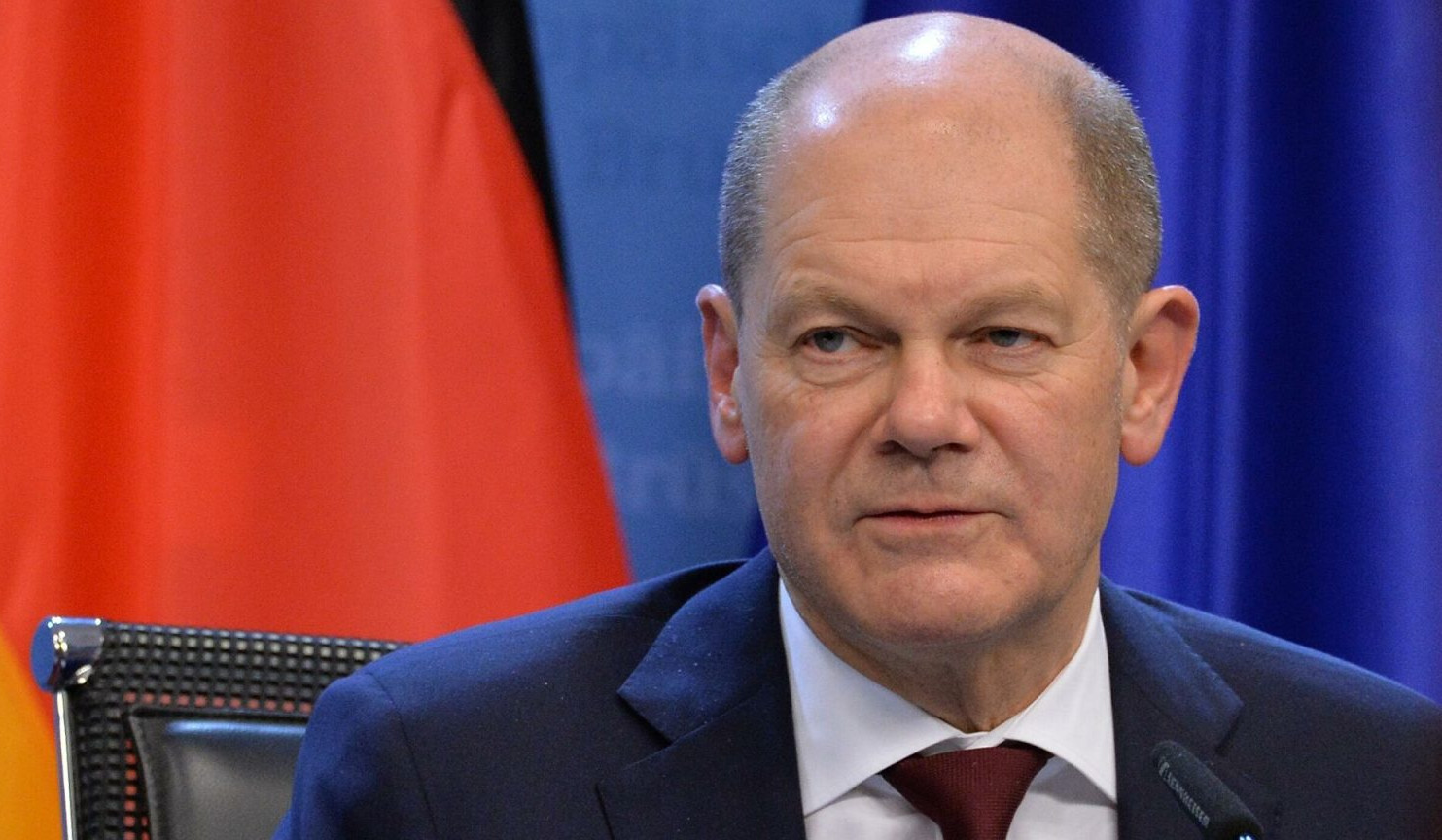 Consequences of Ukrainian conflict will be impossible to overcome in near future: Scholz

German Chancellor Olaf Scholz described the consequences of the Ukrainian conflict as a “historical challenge,” expressing his belief that it will be impossible to overcome them in the near future.

“This war was a turning point that changed everything,” the Chancellor expressed concern.

He also noted that in order to avoid the negative consequences of the developments around Kyiv, the German government presented two large-scale support packages in the amount of 30 billion Euros to alleviate the financial burden of the country's citizens.