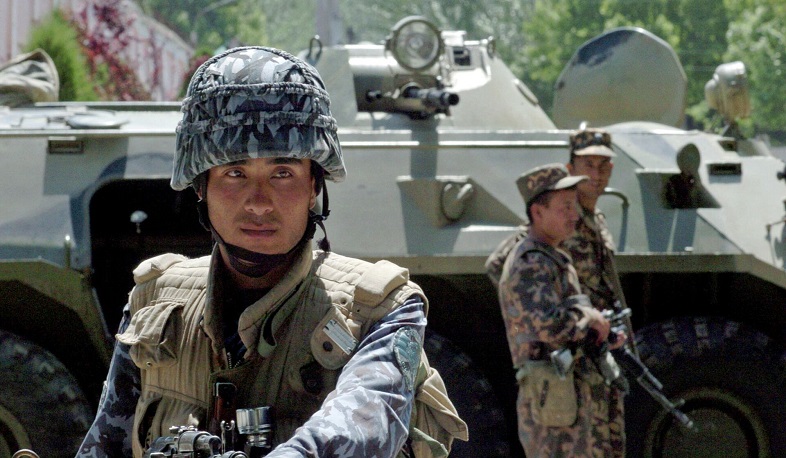 The legislative chamber of Uzbekistan’s parliament has decided to extend a nationwide discussion of constitutional amendments and leave articles on the status of the Karakalpakstan region unchanged, the chamber’s press service said in a statement on Monday, TASS reports.

"The lawmakers unanimously voted to extend the discussion for ten days and exclude articles on Karakalpakstan’s status from the proposed amendments," the statement reads.

Mass riots erupted in the Karakalpakstan region on July 1-2. The Uzbek authorities stated that a group of individuals had misled numerous people in a bid to seize local government bodies. Uzbekistan’s President Shavkat Mirziyoyev declared a state of emergency in Karakalpakstan. Security was beefed up in the region and public events were suspended for the duration of the state of emergency, public transport services, the use of private cars, and the operation of eating facilities and shops were banned during the imposed night-time curfew. Following the unrest, Mirziyoyev decided to drop constitutional amendments related to the region’s status.

In May, the country’s parliament formed a commission to hammer out constitutional amendments. A bill put together by the commission proposed about 200 amendments, two of which concerned the status of the Karakalpakstan region. The idea was to remove constitutional provisions declaring Karakalpakstan a sovereign republic in Uzbekistan and providing it with the right to secede from the country based on the results of a general referendum of the Karakalpak people.