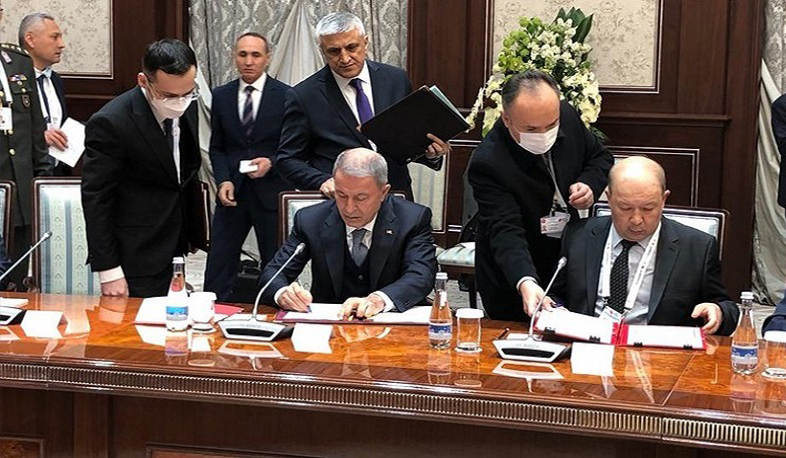 The Turkish President held a joint press conference with his counterpart Shavkat Mirziyoyev in Uzbekistan.

“We have also agreed to further develop our cooperation in a wide range of fields such as culture, transportation, energy, health, education,” Erdoğan added.

The Turkish President announced the establishment of a new university.

"We mutually attach great importance to the establishment of the Turkish-Uzbekistan University.”

“We have announced our determination to maintain close contact with other countries over regional issues,” Erdoğan said.