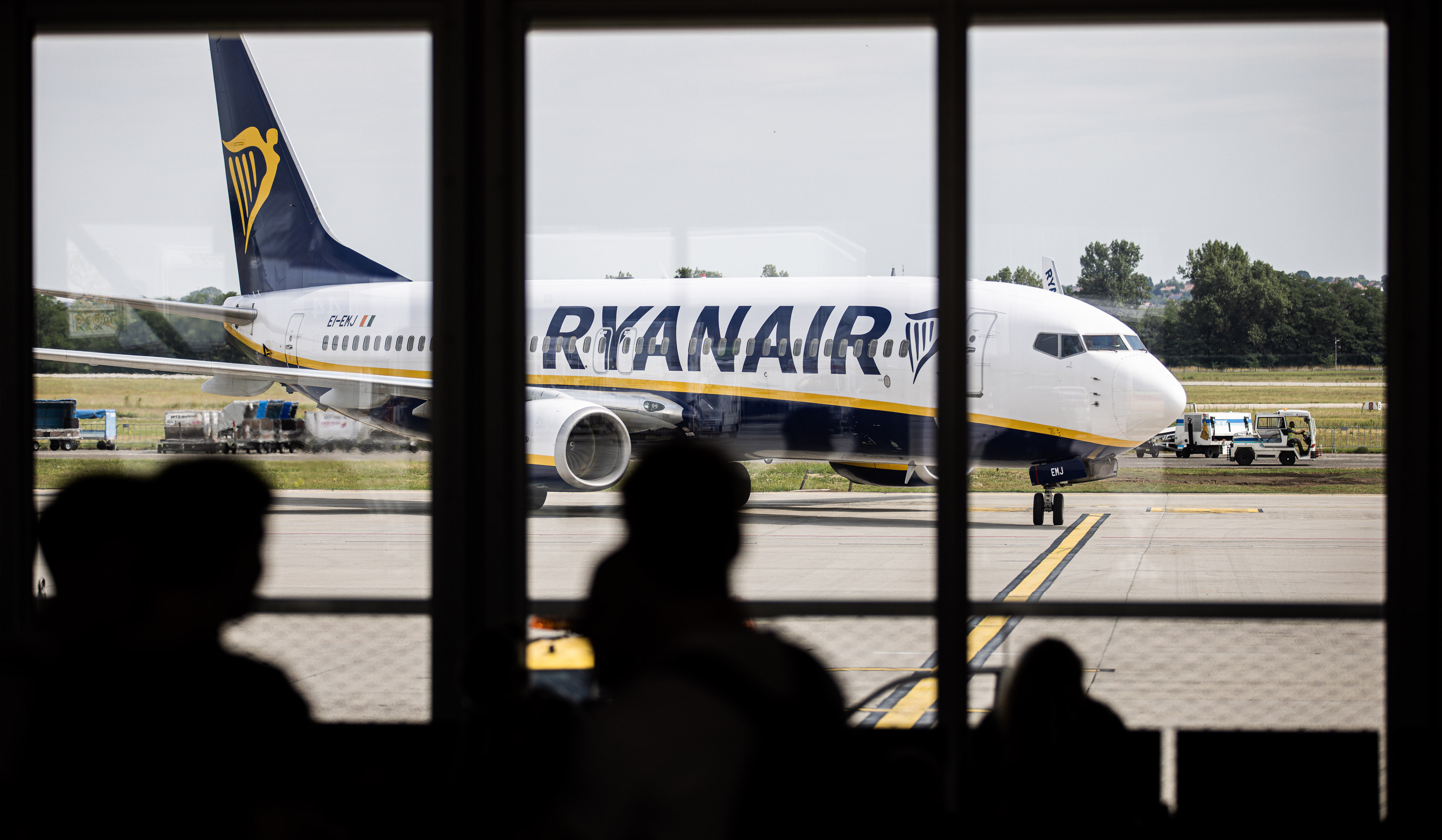 Spain-based cabin crew at Ryanair forced the company to cancel 10 flights on Saturday (July 2) on the final day of the crews' current strike, which began on Thursday (June 30), Reuters reports.

Palma de Mallorca's airport, in the touristic Balearic Islands, did not have big disruption although some passengers felt surprised by the strike.

Ryanair crew cabin plan to strike for another 12 days in July to demand better working conditions, the USO and SICTPLA unions said on Saturday, potentially causing travel chaos the start of the summer season gets underway.

Cabin crew will strike on July 12-15, July 18-21 and July 25-28 across the 10 Spanish airports where Ryanair operates, the unions said in a statement.

"The unions and crew of Ryanair... demand a change of attitude from the airline," the unions said. They called for Ryanair to resume negotiations on working conditions.

Spain-based cabin crew at easyJet are also striking for nine days in July to demand higher pay. The airline cancelled five flights from Spain on Saturday.

Airline workers across Europe have been staging walkouts as the sector adapts to a resumption of travel after pandemic lockdowns.