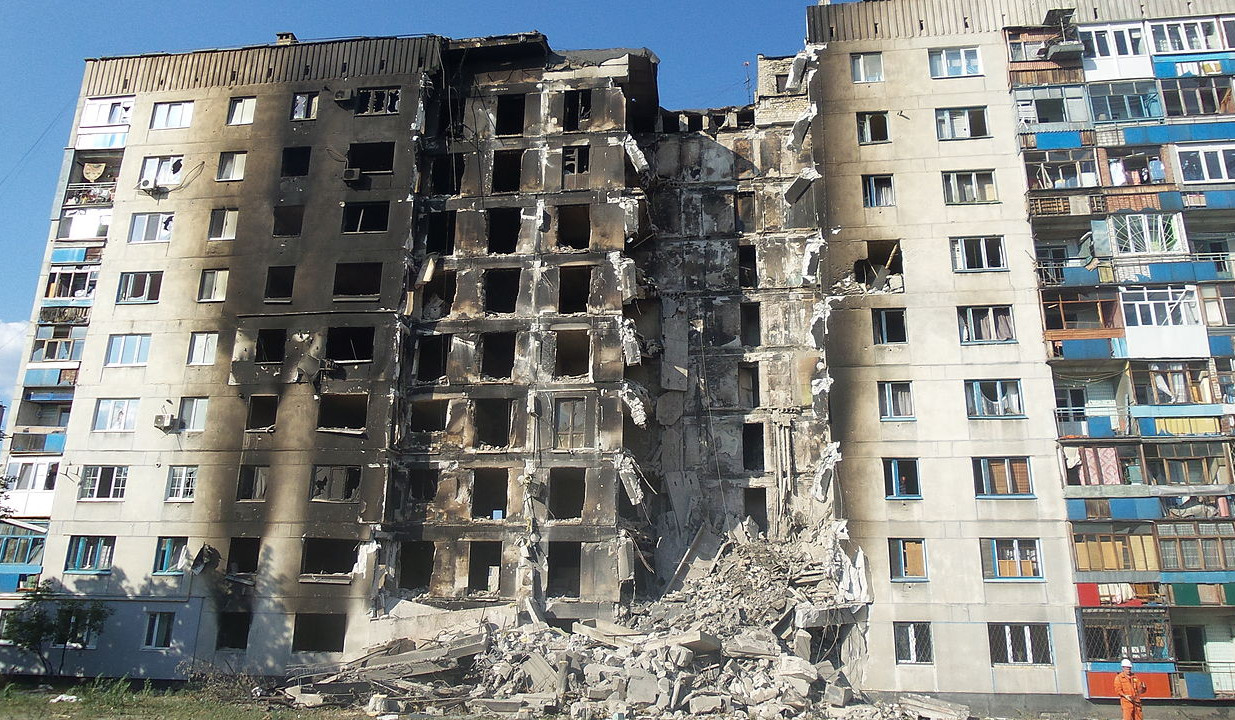 The entire territory of the Lisichansk oil refinery has been taken under control of Russian and Lugansk troops, Ambassador of Lugansk to Russia Rodion Miroshnik said on Thursday.
"The territory of Ukraine’s biggest oil refinery - the Lisichansk oil refinery - has been taken under control of union forces. Shootouts continued in the refinery’s industrial zone for several days and now Ukrainian units have been dislodged from the plant’s territory. Militants have escaped, leaving shelters and weapons," he wrote on his Telegram channel.
In addition, units of allied forces advancing through the city from the southeast have completed the mopping-up of the industrial zone and surrounding outbuildings near the Lisichansk industrial rubber plant, the ambassador said. "The mopping-up of the already controlled territory of the city of Lisichansk continues," he stressed.
On Wednesday, Miroshnik reported that about a half of Lisichansk was under Lugansk and Russian forces’ control.
Views 197