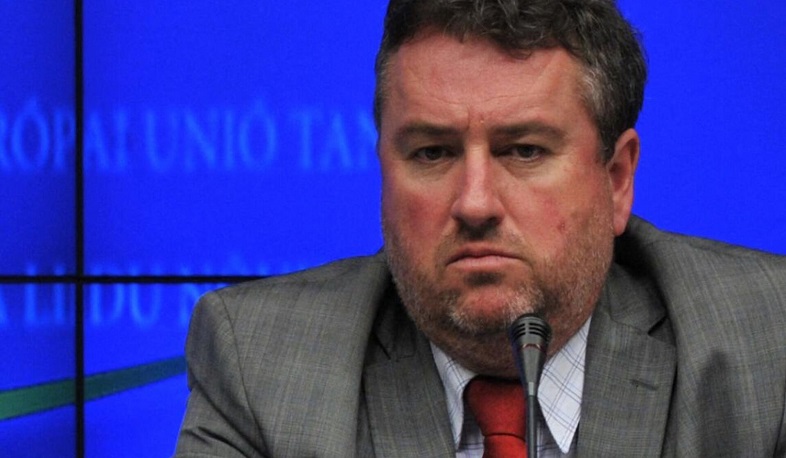 Hungarian Ambassador to Germany Peter Györkes announced that Budapest will continue to cooperate with Moscow against the backdrop of anti-Russian restrictive measures. As the diplomat stressed, the authorities of the republic will not introduce “radical sanctions.”
“No one should lecture Hungary about its relations with the Russian Federation. Budapest is more dependent on resources from this country than others,” explained the politician, whose words are quoted Die Welt.
At the same time, Györkes condemned criticism of German officials by Ukraine. According to the ambassador, Germany provides Kyiv with sufficient military assistance. The diplomat also said he was annoyed by the allegations against Budapest.
“Moscow has made it clear that arms deliveries will become legitimate military targets,” Györkes said.
Earlier, Advisor to the Prime Minister of Hungary, Balazs Orban, urged to stop introducing sanctions against Russia. According to the politician, Europe suffers because of them.
Views 48