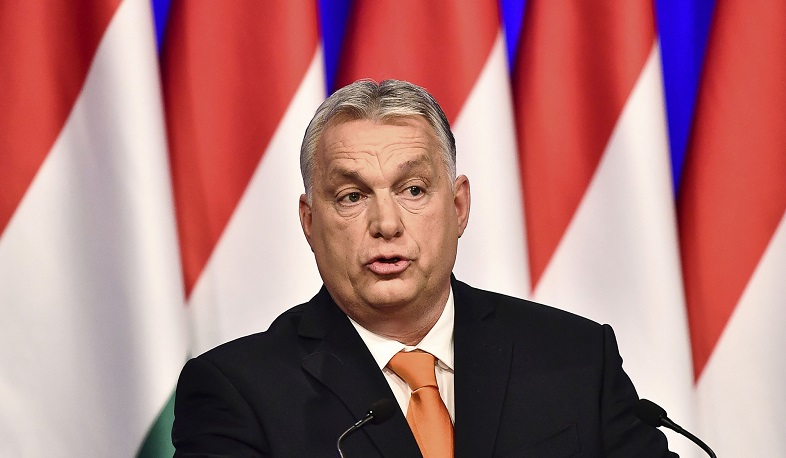 The state of emergency, a new tool Parliament approved earlier on Tuesday, will take effect at midnight and will give the government “maneuvering room and the ability to react immediately” to the fallout from the conflict in neighboring Ukraine, Orban said in a video message on his Facebook page.

The government will announce its first measures under the emergency on Wednesday, he said.

The move comes after Orban told US right-wing celebrities last week at an event in Budapest, which included a video message from former President Donald Trump, that the recipe for wielding full power over a nation requires building your own media and institutions. And, above all, ditching established political norms to “play by our own rules.”

“We need maneuvering and the ability to take action immediately,” Orban said after his ministers took the oath of office. The state of emergency, which he said he called because of the Russia’s special military operation in the neighboring Ukraine, will allow him to use “all tools” of the state, he said.