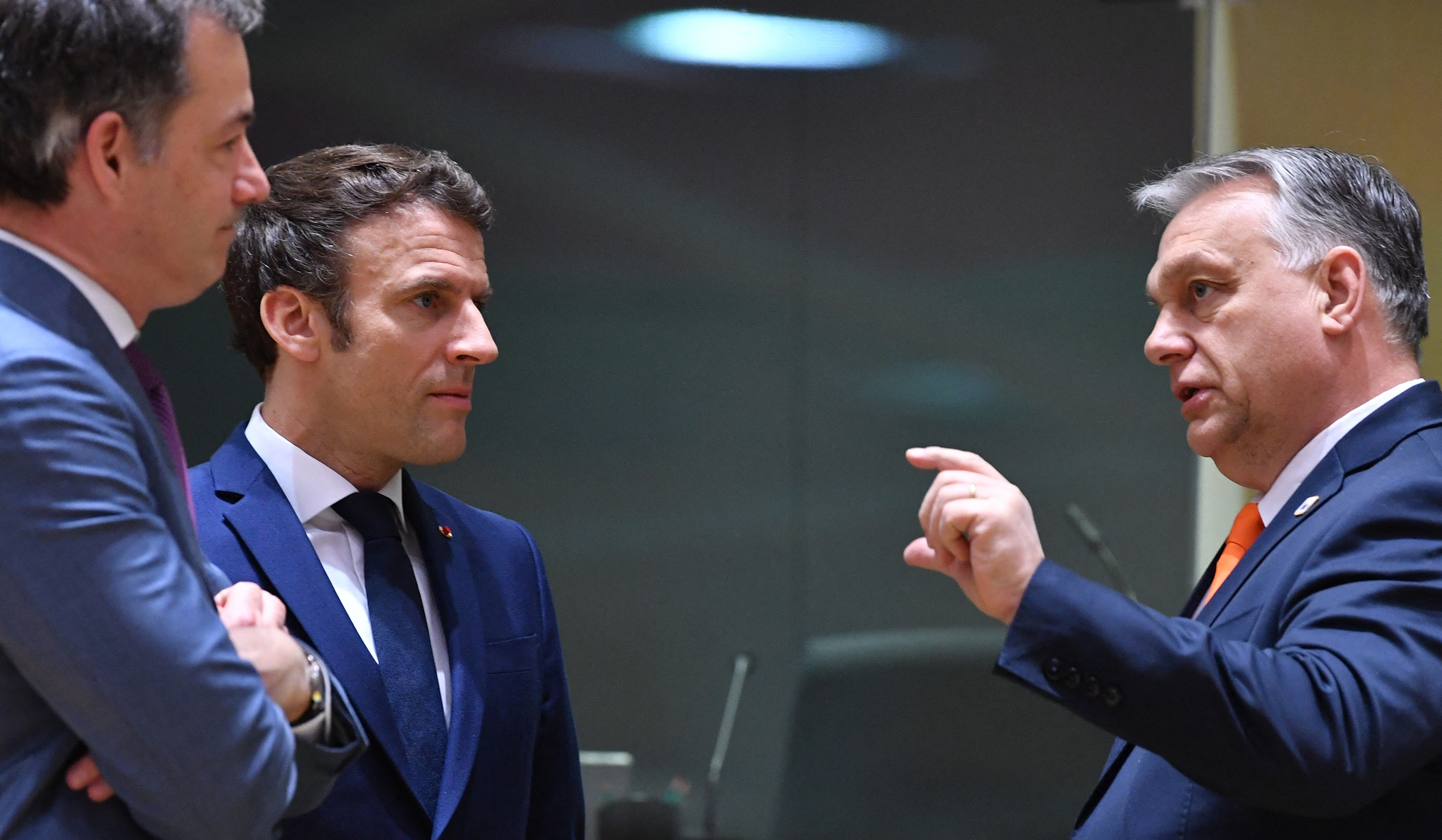 Macron discussed with Orban issue of oil embargo against Russia

The President of France Emmanuel Macron had a telephone conversation with the Prime Minister of Hungary Victor Orban. The parties discussed the issue of imposing an embargo on oil imports from Russia, which Budapest opposes, Reuters reports, citing a representative of the Elysee Palace.

“Negotiations are underway at all levels to reach a general agreement on the sixth package of sanctions against Russia,” he was quoted as saying by the French presidential administration.

He added that negotiations on sanctions will continue with other representatives of EU countries.