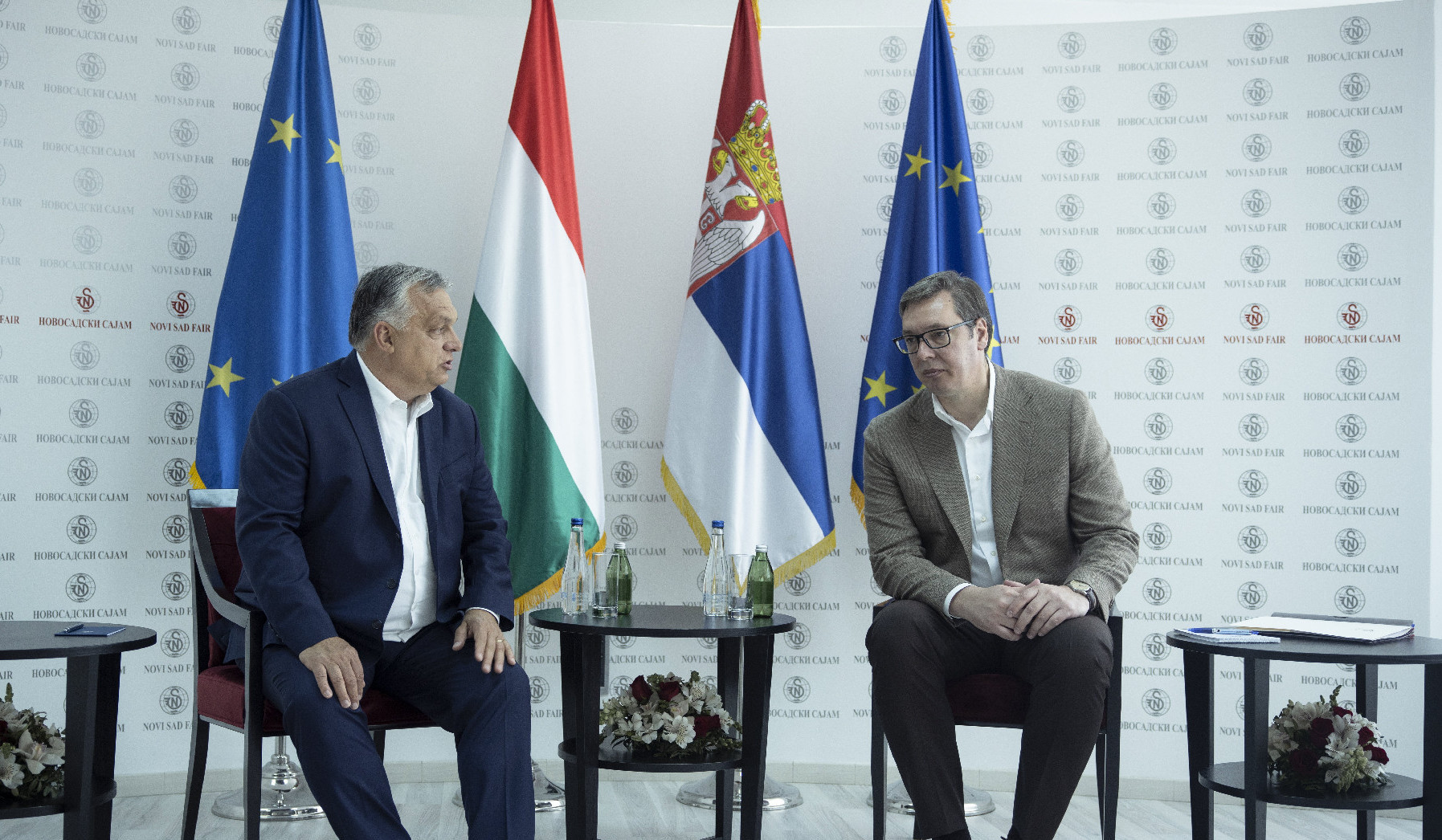 Hungary will not defend economically unacceptable measures against Russia: Orban

The presidents of Serbia and Hungary Aleksandar Vucic and Viktor Orban warned on Saturday the impact of Russia-Ukraine conflict on regional and global food security at the opening of the 89th International Agricultural fair in Novi Sad, a city in northern Serbia.

A prolonged crisis could result in hunger across the world, they warned, stressing the importance of strong agriculture and pledging for more cooperation between the two countries.

Vucic warned that "if something does not change in the conflict in Eastern Europe, almost a quarter of the world will be in need of basic quantities of food, which will create new problems."

He praised the trade exchange between the two countries, stressing that Hungary became Serbia's second biggest trading partner within the European Union.

Orban assured that both Hungary and Serbia have strong agriculture.

"We have galloping inflation, rising prices, hunger and conflict in Ukraine, but the good news is that based on the talks with Vucic, I can say that Hungary can count on Serbia, Serbia on Hungary...We will have a difficult winter, but Serbia and Hungary have important food reserves, our two countries are safe when it comes to natural gas," Orban told the audience at the fair.

He said that Hungary does not agree with the “economically unacceptable measures adopted in Brussels.”

"Hungary did not impose sanctions against Russia which are equal to the nuclear bomb," Orban said, warning about the destructive impact on Hungarian economy of measures such as oil-embargo against Russia.