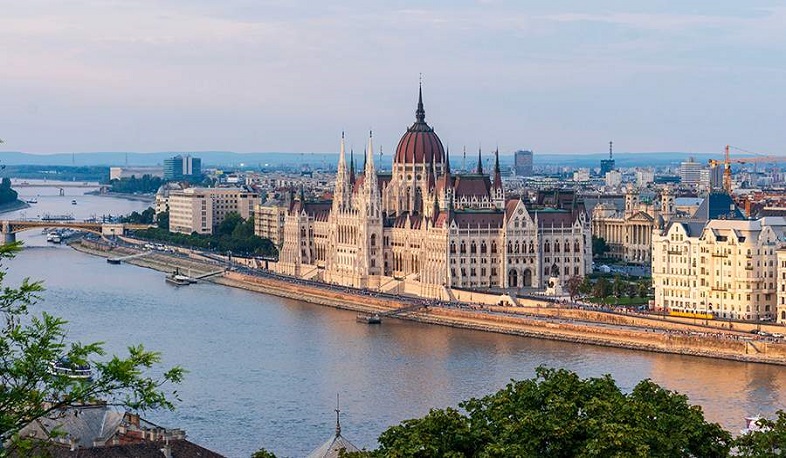 The European Union should stop adding sanctions on Russia over the situation in Ukraine and instead push for a ceasefire and the start of negotiations, a senior aide to Hungarian Prime Minister Viktor Orban said on Thursday.
Speaking on the sidelines of a summit of EU leaders which granted Ukraine the status of a candidate to become a member of the EU, the aide said the more sanctions the EU adopted the more they hurt the bloc, while Russia survived.
"At the end of the day Europe will be on the losing side of this war because of the economic problems. Our recommendation would bee that we should stop the sanction process," Balazs Orban, not related to the prime minister, told Reuters in an interview.
"Right now what we experience is that the more sanctions we accept, the worse shape we are in. And the Russians? Yes, it hurts them as well, but they survive. And what is even worse, they proceed in Ukraine," Balazs Orban said.
Views 80