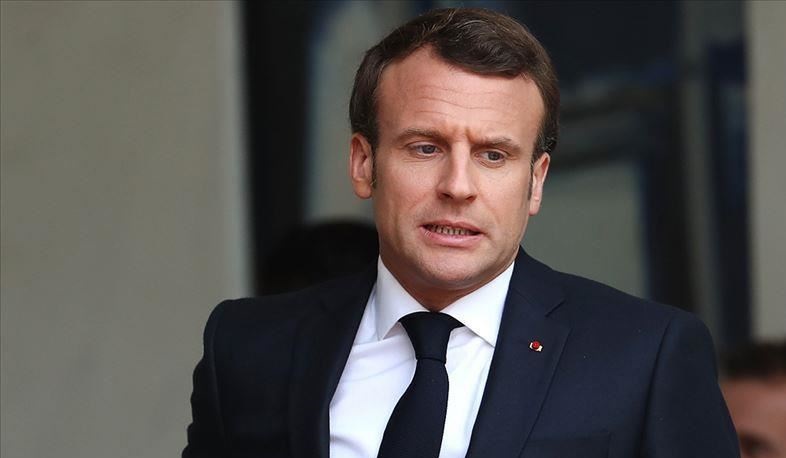 French President Emmanuel Macron has rejected a resignation offer from the prime minister he appointed, saying instead that the government must "stay on task and act", BBC reports.

Elisabeth Borne was criticised by some commentators after Mr Macron's coalition lost its majority on Sunday.

Her future looked under threat after the result, which left the president needing to secure support from rivals.

He is set to meet his political opponents for rare talks on Tuesday.

But neither Marine Le Pen's far-right nor Jean-Luc Mélenchon's left-green alliance are keen to work with Mr Macron's centrist government, which is 44 seats shy of a majority and desperately trying to avoid political paralysis.

The Élysée palace said Ms Borne formally offered to resign on Tuesday morning, submitting a letter to Mr Macron - the head of state - who turned it down.

Mr Macron refused the offer "so that the government can remain on task and act", the Élysée palace said, adding that he would seek "constructive solutions" to ending the deadlock that threatens his agenda during his second term.

It is customary for the French prime minister to offer to resign following parliamentary elections. Often, the president will simply reappoint the same person so that he or she can begin constructing a new government.

But the situation is different this time, as Mr Macron is telling Ms Borne to stay in office with the same cabinet without resigning.

It is probably an effort to buy time, analysts suggest, adding that at some point, a new government will be formed which may or may not have Ms Borne at its head.