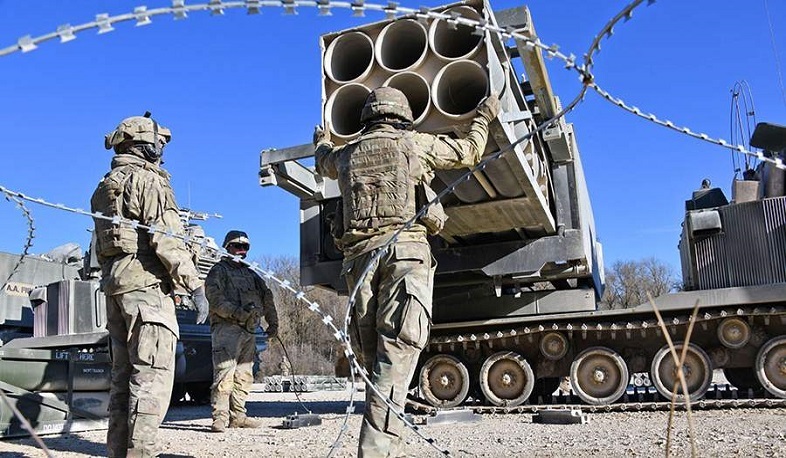 The US administration plans to deliver eight more HIMARS multiple launch rocket systems (MLRS) to Kyiv very soon. After the training of the Ukrainian military on the use of HIMARS is completed, the system is planned to be deployed on the territory of Ukraine next week, The Washington Post reports.

The newspaper columnist David Ignatius recalled that earlier this month, the United States announced the transfer of a new batch of military equipment to the Armed Forces of Ukraine, which includes the HIMARS MLRS with ammunition. The first package, according to the observer, included four systems, and they have already been transferred to Kyiv, “eight more will arrive soon.” At the same time, David Ignatius refers to information from US officials.

Russian President Vladimir Putin said earlier that if the West supplies long-range missiles, then the Russian army will use its weapons, which they have enough. At the same time, according to him, strikes will be delivered on those objects that have not yet been delivered.