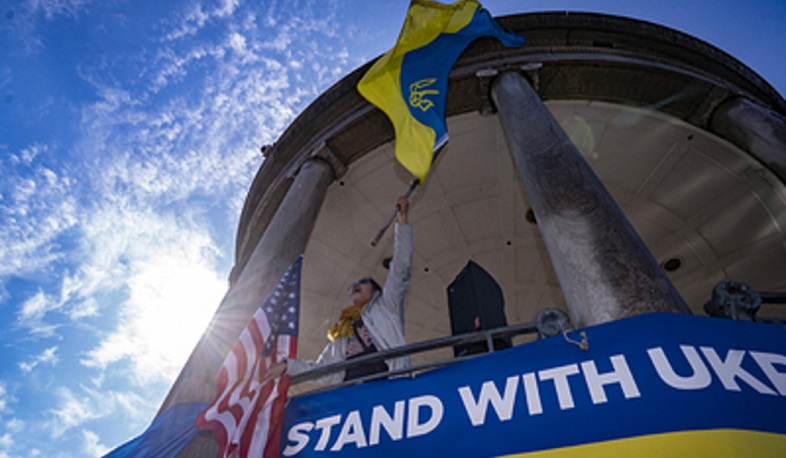 The high costs and risks of a protracted conflict should motivate Kyiv to at least reconsider the prospect of peace with Russia, National Interest reports.
The author of the article writes that having given up on capturing the capital of Kyiv, Russian commanders are taking fewer risks by scaling back their operations in Ukraine’s interior and instead emphasizing the contested regions closer to the Russian border. Since this change in strategy, the conflict has entered somewhat of an impasse, with Russia making steady gains across the Lugansk oblast in recent weeks.
As Russia occupies roughly one-fifth of Ukraine’s territory, some prominent voices in the West have begun to question the viability of a protracted conflict in Eastern Europe. However, rather than placing the onus on the Kremlin, renewed calls for peace increasingly look towards Ukraine as the independent variable. Most noteworthy was former U.S. secretary of state Henry Kissinger’s suggestion that Ukraine’s leadership should consider ceding territory in exchange for a ceasefire.
Aside from the thousands of Ukrainian casualties, the cost of the war has been detrimental to Ukraine’s economy. As a recent Kyiv School of Economics study noted, Ukraine has lost up to $600 billion due to the war. Out of the total expense, there is $92 billion in damaged infrastructure with over 195 factories rendered inactive.
The damage to Ukrainian businesses has significant implications for the country’s economy, which the World Bank has estimated will shrink by about 45 percent. The United Nations Development Programme reported that half of all Ukrainian businesses have shut down, with the rest operating far below capacity. Some of Ukraine’s most prominent industries, namely steel, iron, and timber, have been driven nearly to a halt.
With the Azovstal plant and Ukraine’s last functioning oil refinery destroyed, restoring the country’s industrial capacity to pre-war levels will be a massive financial undertaking.
Views 92