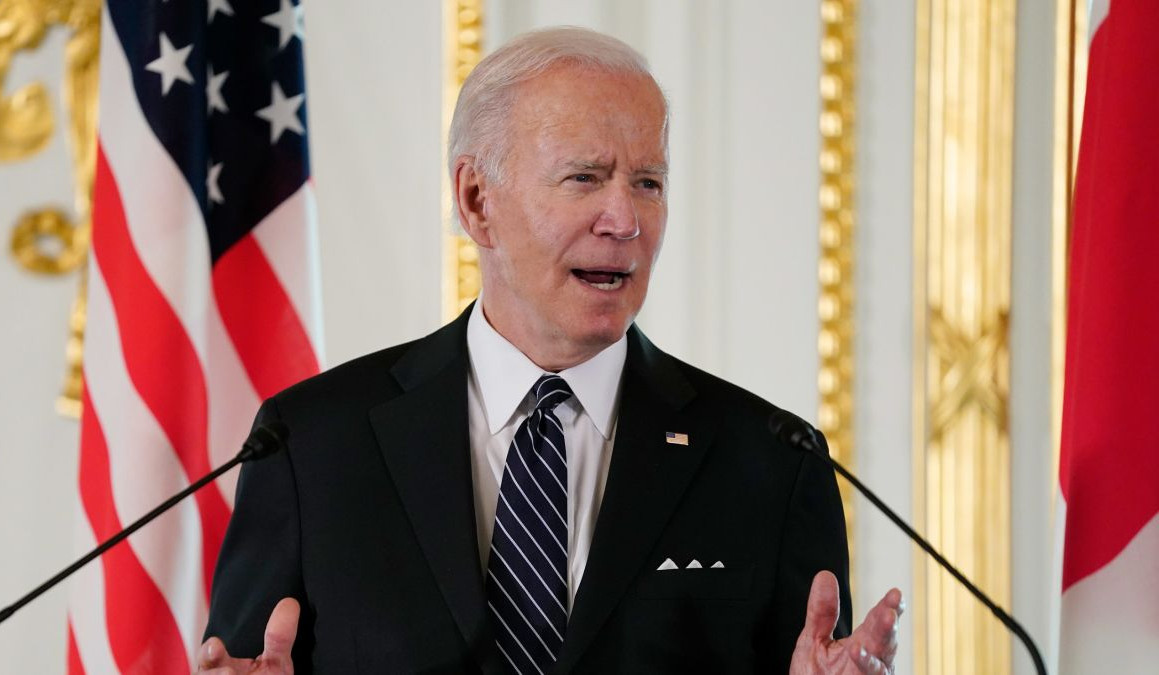 United States will continue to support Georgia in strengthening its position on Euro-Atlantic integration: Biden

The US will continue to support Georgia in the reform process, as well as help strengthen its position on Euro-Atlantic integration, said US President Joe Biden addressed to Georgian Prime Minister Irakli Garibashvili on the occasion of the Republic's Independence Day.

Georgia marks the 104th anniversary of independence on Thursday.