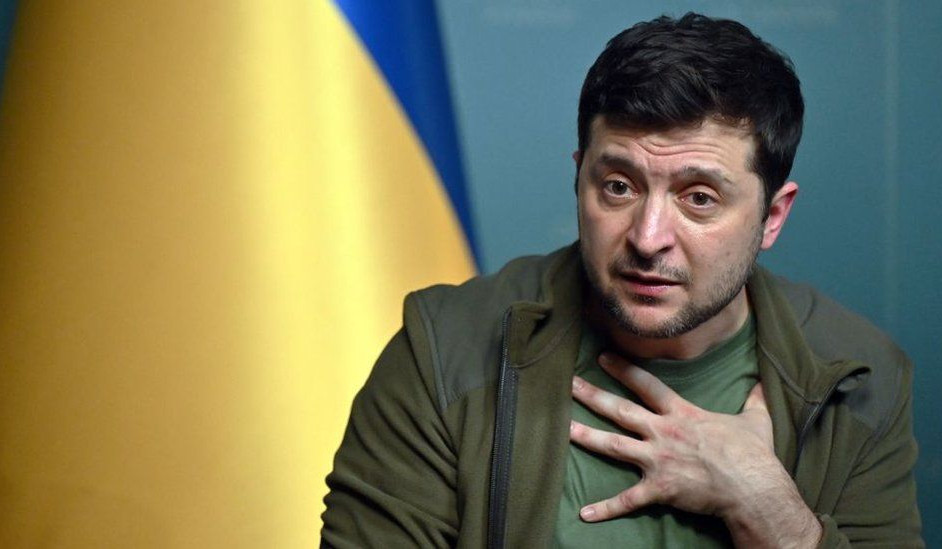 Russian citizens are currently allowed to visit neighbouring Ukraine without visas. In an order posted on the presidential website, Zelenskiy said he backed a petition submitted by a citizen asking for this practice to end.

"Against the backdrop of full-scale Russian aggression, the issue raised is important and vital. I support the need to strengthen controls on the entry of Russian citizens," he said.

Zelenskiy said he had sent a letter to Prime Minister Denys Shmygal asking him to work on the matter. He did not give further details.