“On May 25, 2022, at 22:35 Yerevan time, Armenia’s first space satellite was launched into the Earth’s orbit on a SpaceX rocket from Cape Canaveral in the United States,” Pashinyan said.

This became possible thanks to cooperation between the Armenian state-owned Geocosmos CJSC and the Spanish company Santantis, the Prime Minister said.

“It’s impossible to overestimate the importance of the event. The Republic of Armenia thus steps into an age of space activity, and we do hope that the rich traditions we have in the field will be restored. I am speaking about the space scientific-production area which existed in Armenia for many years. In this context I’d like to stress that one of our priorities is the localization of space technologies in Armenia, as well as organizing the production of space equipment,” PM Pashinyan noted.

He noted that the localization of space technologies and launching production of space equipment in the Republic of Armenia are among the primary goals.

A space management center will be created in Armenia by the end of the year,” Pashinyan said, adding that the center will be tasked with managing the satellite and getting space photos.

“The space photos will be used for border surveillance, prevention and management of emergency situations, protection of the environment, including climate change monitoring, urbanization, road construction, and other spheres,” PM Pashinyan stated.

The Armenian satellite, which was launched into the orbit from Cape Canaveral Space Force Station in Florida, United States, on board the SpaceX Falcon 9 rocket, is an Earth Observation Satellite.

Armenia’s High-Tech Minister Robert Harutyunyan and Ambassador to the US Lilit Makunts were presents at the launching ceremony. 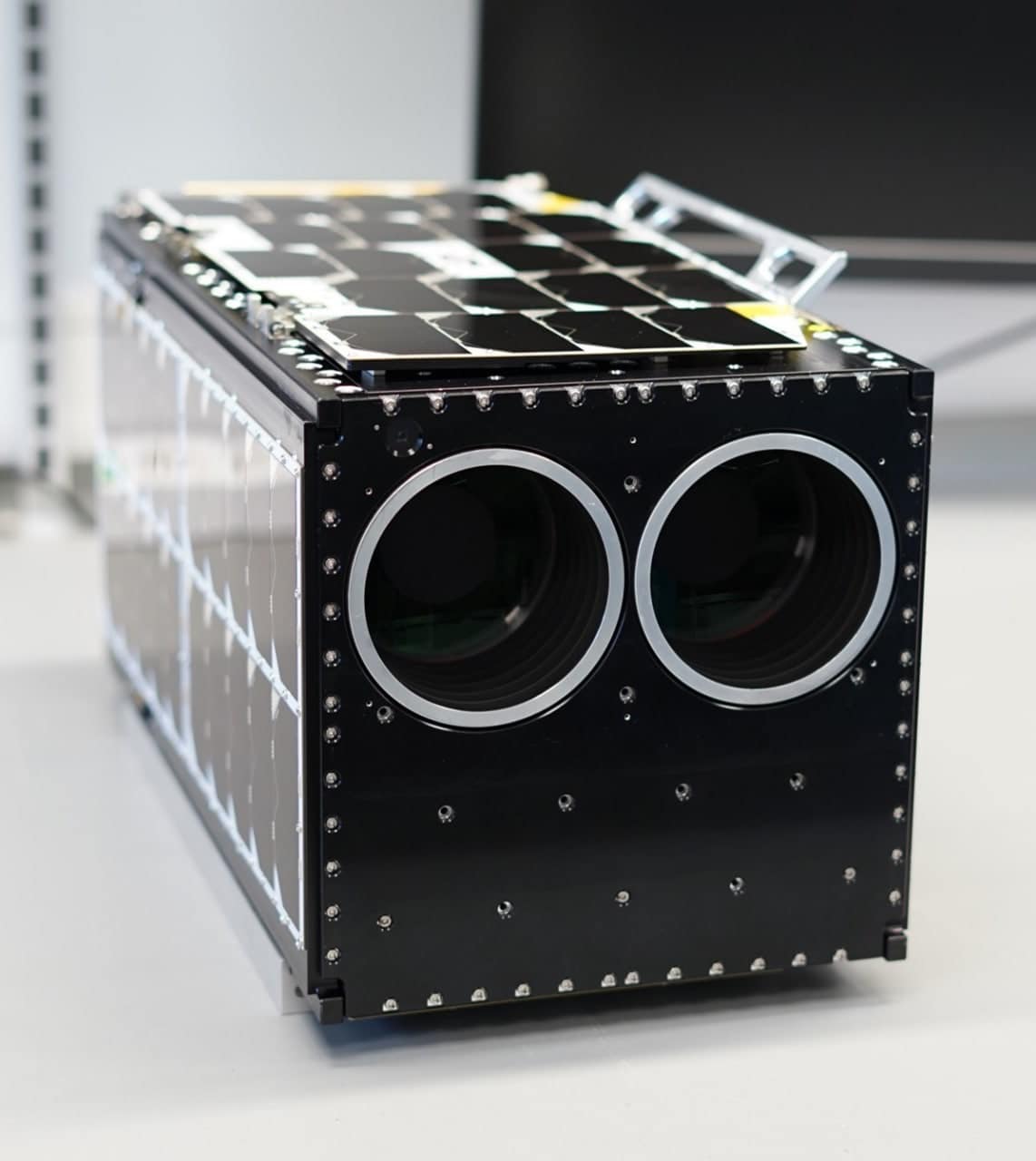 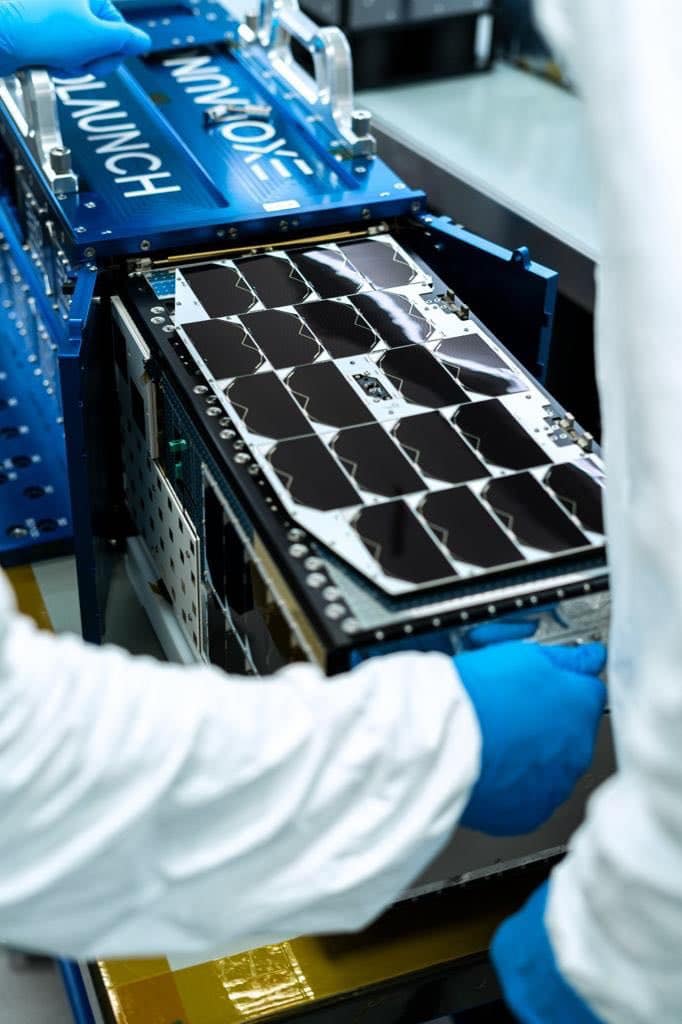 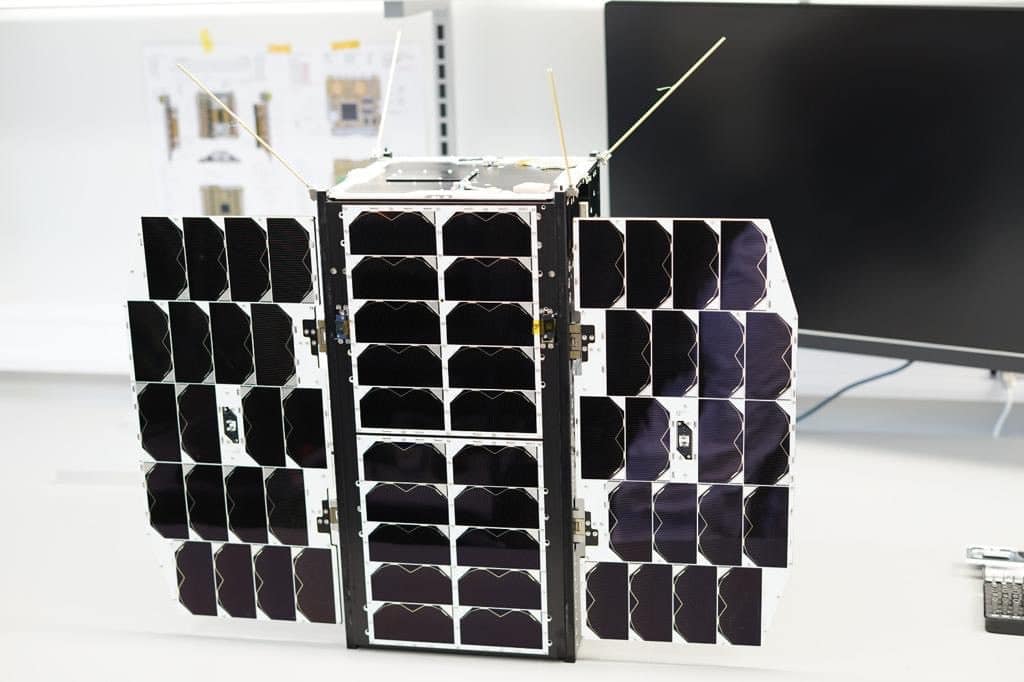