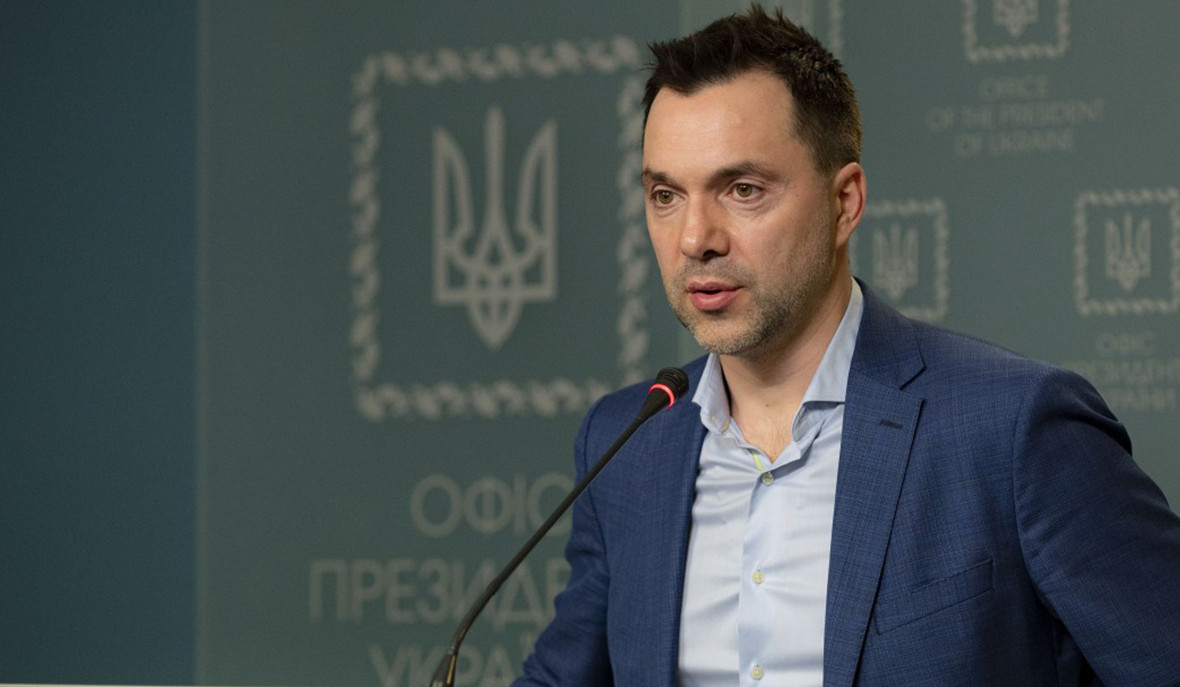 Arestovich blamed Germany for failures at the front

Oleksiy Arestovich, adviser to the head of the Ukrainian President’s Office, blamed Germany for the Ukrainian army’s failures at the Lisichansk-Severodonetsk direction. The statement was made during an interview with Mark Feigin, Global Euronews reports.

“Let’s be frank: Russia now has a tactical advance in Ukraine that now threatens to escalate in the Lysychansk-Severodonetsk direction into an operative one. What explains this? The pace of lend-lease that we were counting on a month ago has not materialized. Not at the expense of American or British weapons, but at the expense of German ones,” Arestovich said.

He recalled that the weapons, which the Bundestag voted to transfer, never arrived in Ukraine.

“And if 50 Gepards, 100 Marders, howitzers, etc. had arrived, the situation would have been far from what it is now. In fact, the German side delaying the transfer of military equipment to us, is indirectly to blame for what is happening at the front,” Arestovich said.

“It’s an unpleasant situation. This is because we have now lost to the Russian army in tempo. The Russian side had time to accumulate reserves before we did. They are accelerating it very fast: used all possible forces and means of the centralized state. And we are now falling behind, which makes the situation on the front extremely difficult. It makes possible the return of the Russian army to the north of our country, increasing pressure along the line Kherson – Zaporozhye,” Arestovich said.

In his opinion, all this is happening against the background of “a very strong split in Ukrainian society, caused by fatigue from the war, a mass of claims to each other.”

“The people began to specifically snapping at each other, particularly throwing hysterical accusations… And let’s suppose that the fall of Severodonetsk is added to this, that our grouping is encircled. What will begin in our society?” – Arestovich asked a rhetorical question.