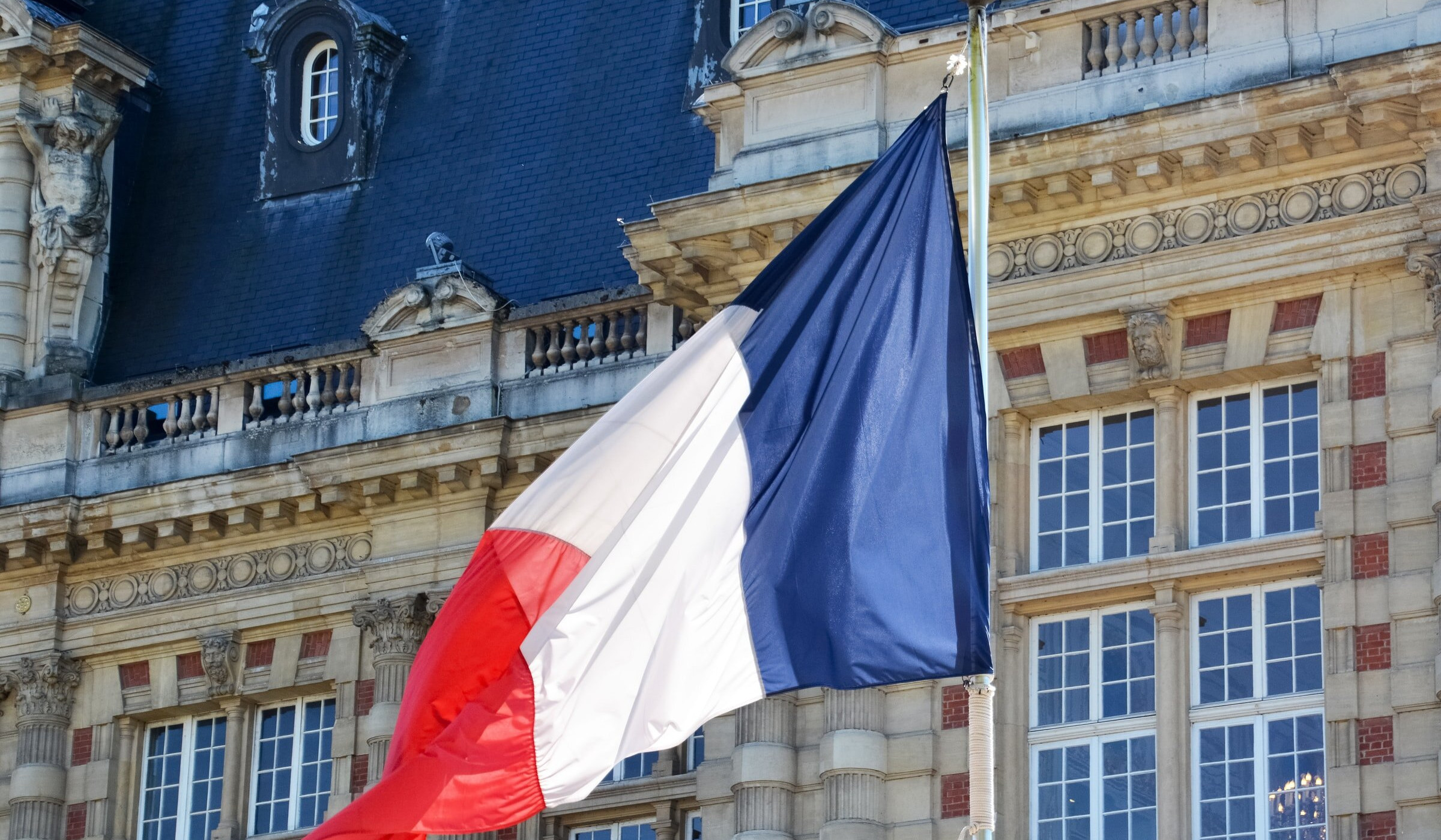 Paris reaffirms its support for dialogue between Armenia and Azerbaijan: French Foreign Ministry

France has welcomed the results of the meeting organized on the initiative of Mr. Charles Michel, President of the European Council, between Armenian Prime Minister Nikol Pashinyan and Azerbaijani President Ilham Aliyev in Brussels on May 22.

“This meeting allowed the two parties to agree on a quick meeting of the bilateral commission on border issues,” the French Ministry of Foreign Affairs said in a statement.