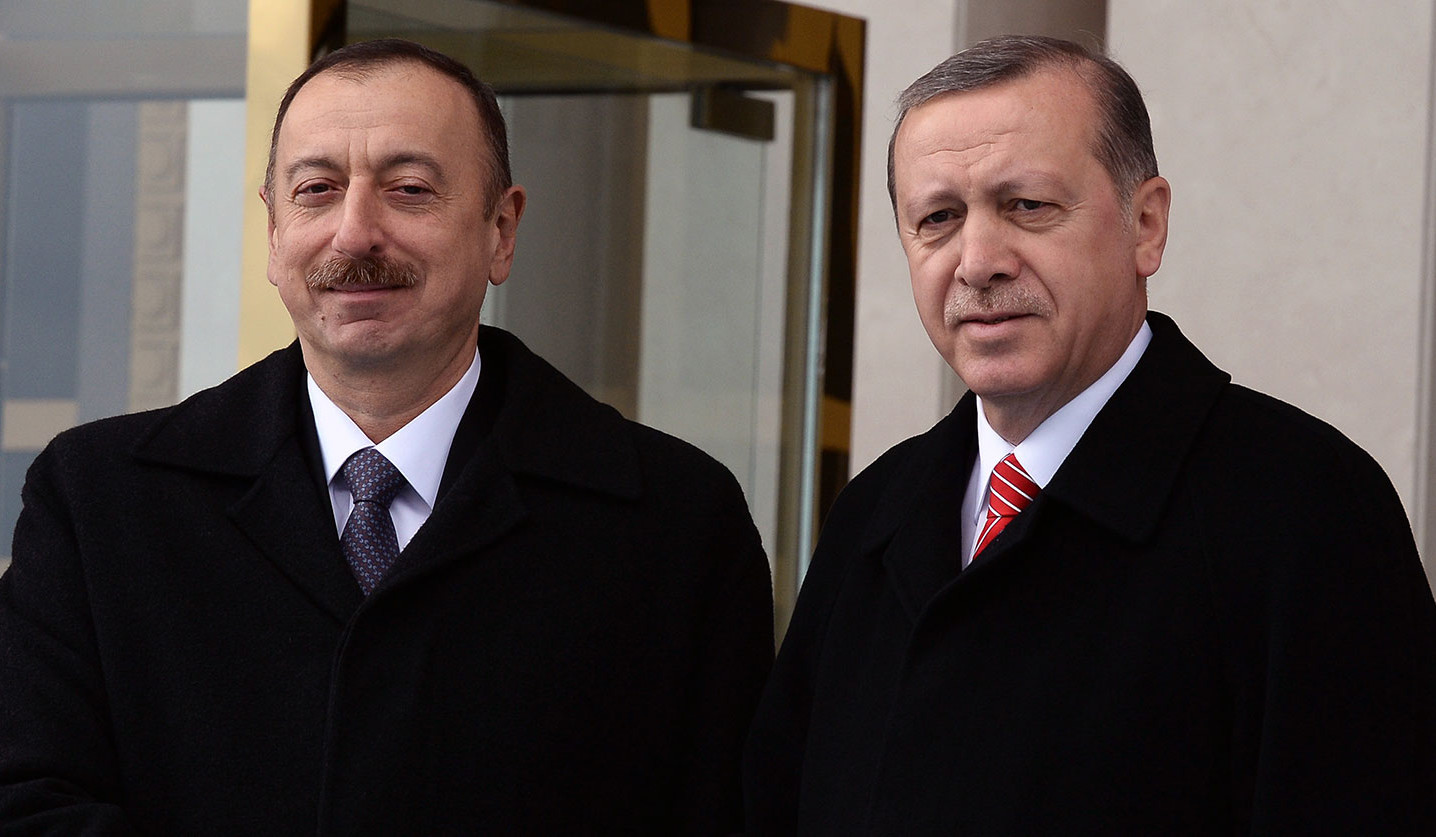 Azerbaijani President Ilham Aliyev had a telephone conversation with his Turkish counterpart Recep Tayyip Erdoğan and informed the results of the meeting with the Armenian Prime Minister Nikol Pashinyan and the President of the European Council Charles Michel on May 22 in Brussels.

Aliyev reported that during the meeting, issues of the preparation of the peace agreement between Armenia and Azerbaijan, settlement of the Armenian-Azerbaijani relations, unblocking of transport communications, border demarcation was discussed. It is mentioned that the Azerbaijani leader positively assessed the results of the trilateral meeting. Erdoğan in his turn also highly assessed the results of the meeting in Brussels.