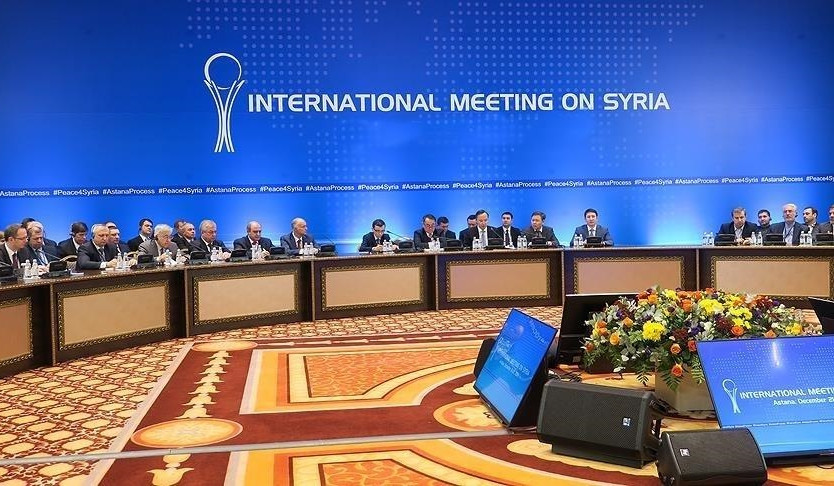 The next round of the International Meeting on Syrian Settlement is set to be held in the Kazakh capital on June 14-16. The Ministry of Foreign Affairs of the Republic of Kazakhstan has already sent invitations to guarantor countries and all participants of the process and is waiting for their reply, Kazakh MFA official spokesperson Aibek Smadiyarov told. Earlier it was reported that the parties had agreed to hold the 18th High-Level International Meeting on Syrian Settlement in the first half of 2022 in Nur-Sultan taking into account the epidemiological situation.