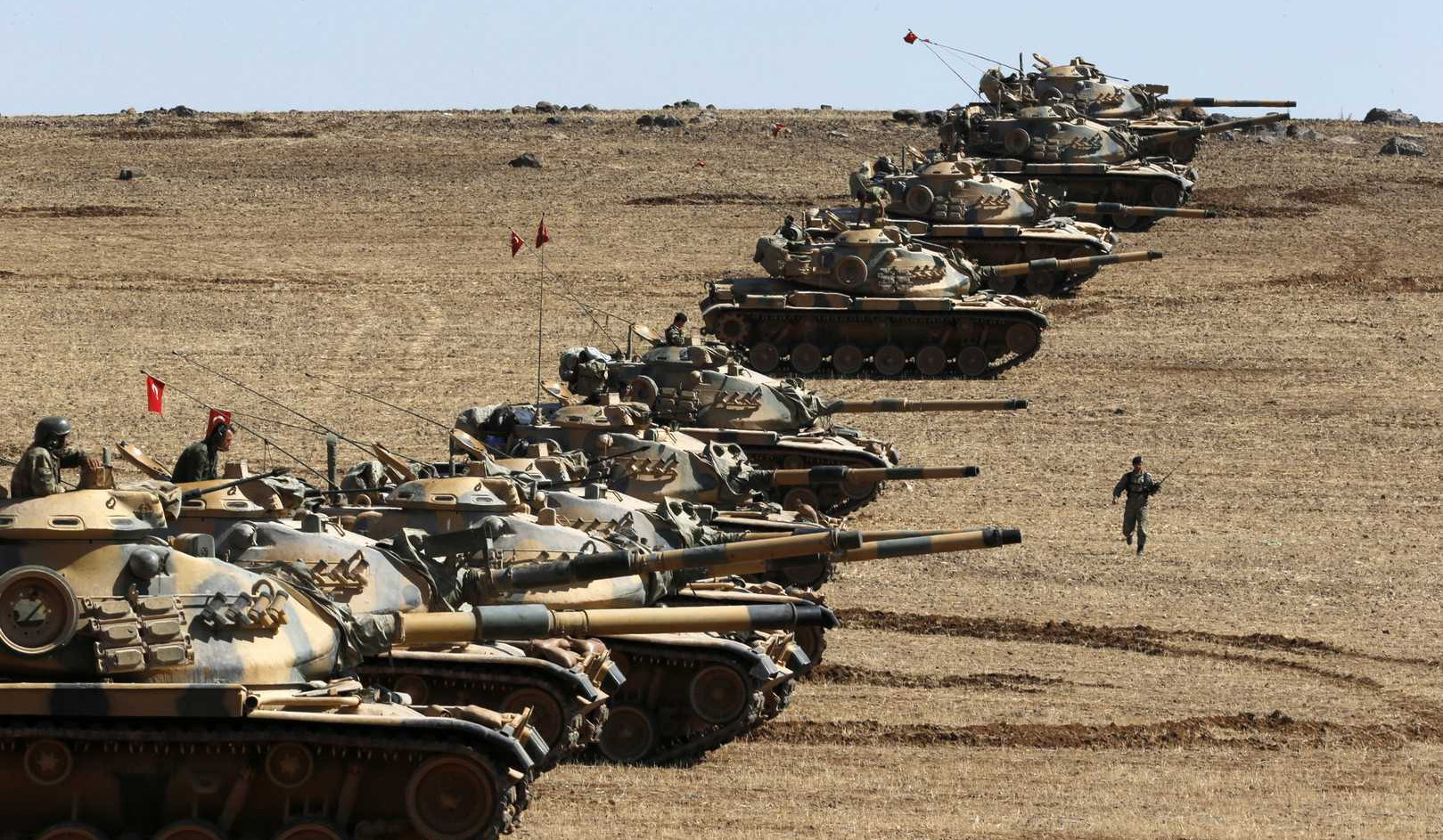 Turkey is preparing for a new military operation in northern Syria to establish a 30-km deep safe zone along its southern border, Turkish President Recep Tayyip Erdogan said on Monday.

"As soon as the Turkish armed forces complete its intelligence and security preparations, these operations will begin," Erdogan said at a press conference after the cabinet meeting.

The operation will target the regions in northern Syria where the Turkish military does not have control and are "centers of attacks to our country and our safe zones," he said.

Turkey's forces and Syria's Kurdish People's Protection Units (YPG) members often exchange fire in the region and the clashes have accelerated since early this year.