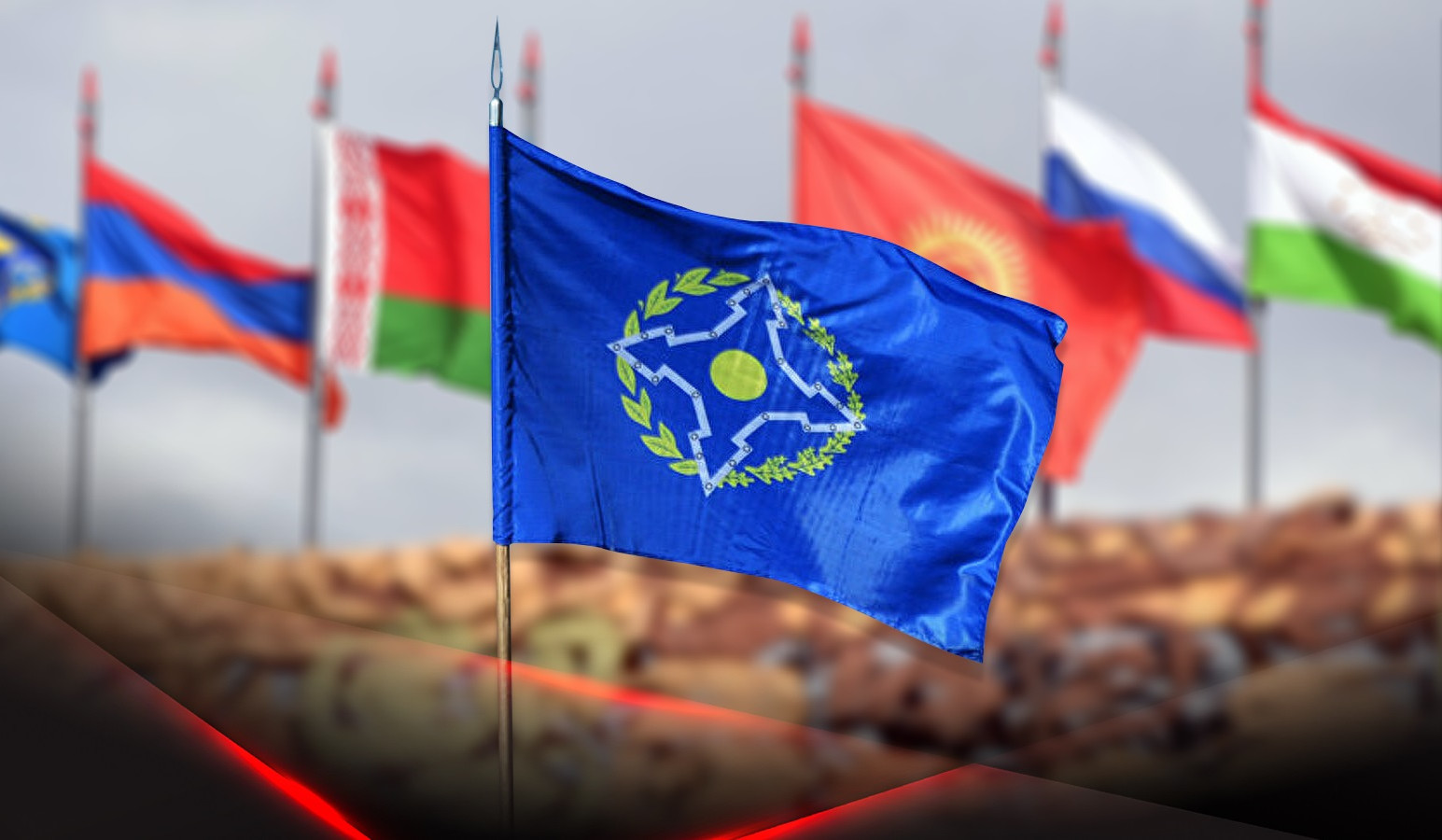 The members of the meeting discussed the issue of granting the People’s Assembly of the Syrian Arab Republic an observer status at the CSTO Parliamentary Assembly.

Touching upon Syria's application, Deputy Speaker of the Armenian National Assembly Hakob Arshakyan noted that Yerevan has no objection to granting Syria observer status in the CSTO PA.