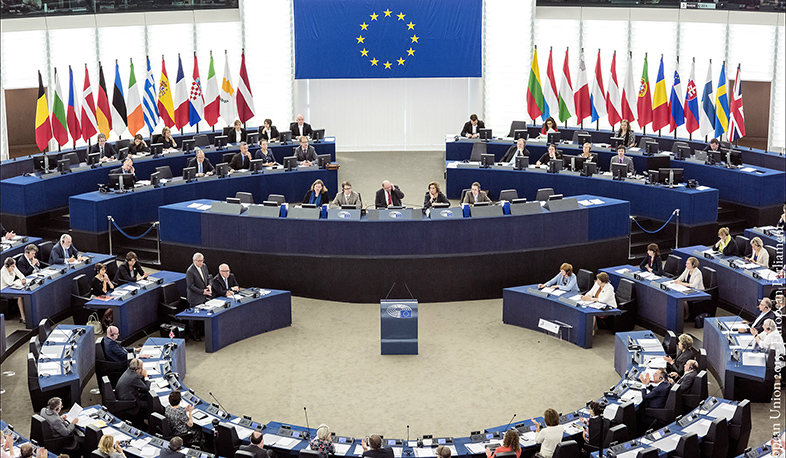 If the European Union is really fighting for peace, then it should impose sanctions not only against Russia, but also against the United States or Saudi Arabia. This was stated by the deputy from Croatia Mislav Kolakusic at one of the meetings of the European Parliament.

According to him, the import of American oil and gas should be banned, due to Washington’s involvement in more military conflicts in recent decades than any other country in Europe or the world, writes RIA Novosti. The MEP called the anti-Russian sanctions a lie and hypocrisy. He stressed that Europeans are the first to suffer from the rupture of economic ties with Moscow.

The Russian special operation to protect Donbass has divided the world into two camps. The countries of Latin America, the Middle East, Africa and Asia have refused to support the West. This was stated in a column for Les Echos by French political scientist Dominique Moisy. He stressed that the Western countries failed to achieve complete isolation of Russia. The four dozen states that refused to condemn Moscow in the UN vote represent about 53 percent of the world’s population.