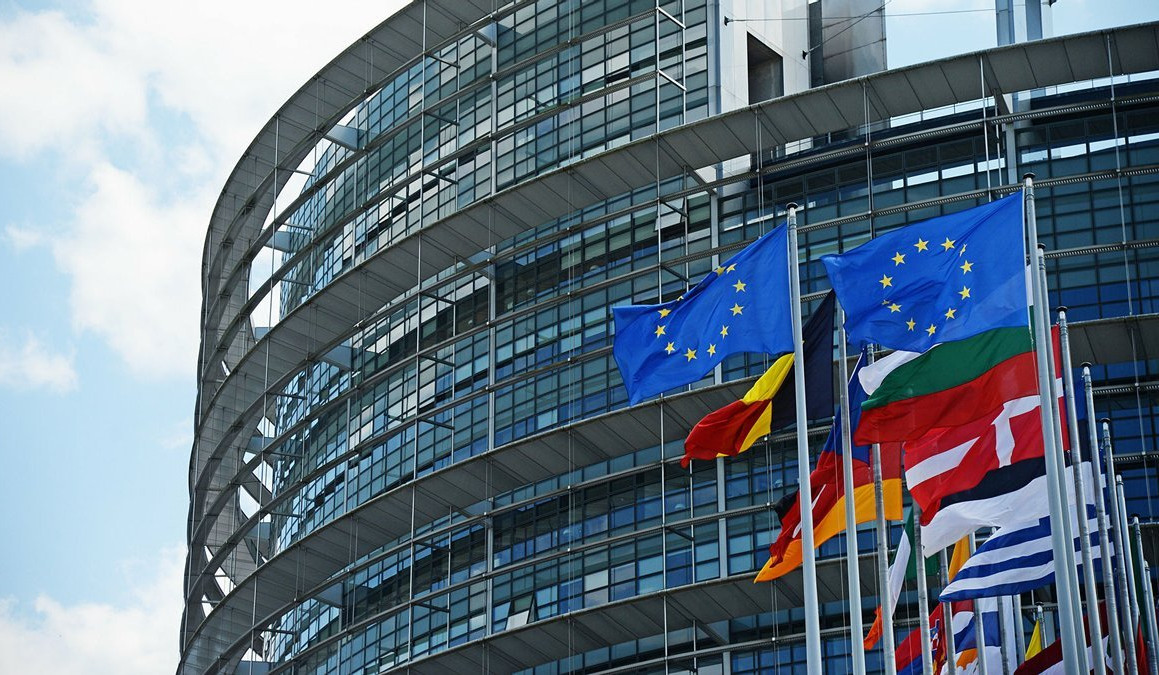 The European Parliament, in response to the killings of civilians in Bucha, called on the EU Council to impose additional sanctions on Moscow. This is stated in the resolution adopted at the April 7 plenary session in Strasbourg.

MEPs have called for an immediate ban on imports of gas, oil, coal and nuclear fuel from Russia. 513 deputies voted for the resolution, 22 against, 19 abstained.

The European Parliament calls for an immediate ban on imports of Russian oil, coal, nuclear fuel and gas, a complete abandonment of Nord Stream-1 and Nord Stream-2, as well as to introduce the EU Energy Security Program in the short term,” the resolution reads.

It is proposed to impose other restrictions on Russia as well. In particular, the MEPs supported the removal of all Russian banks from the SWIFT financial transfer system.