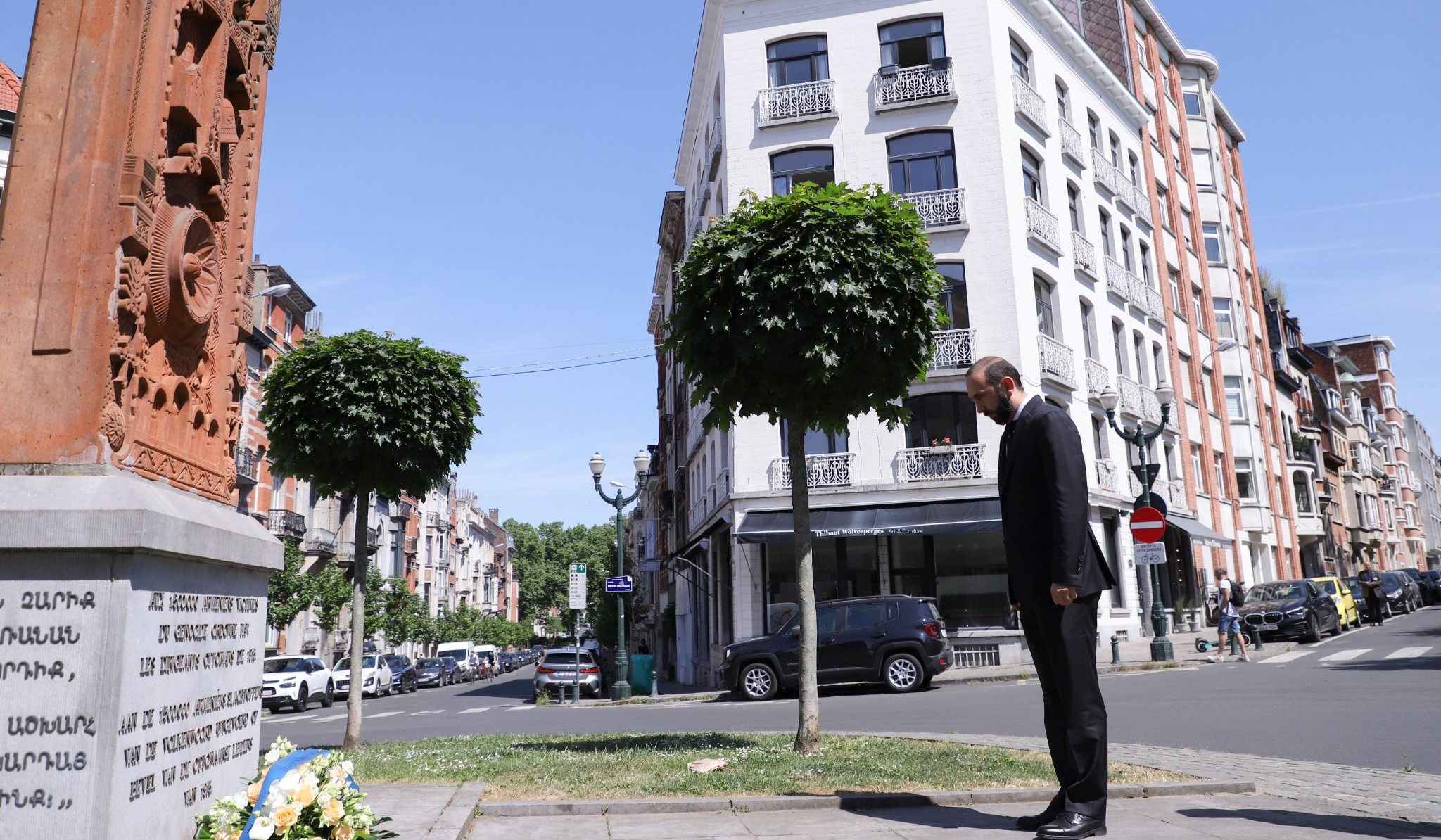 On May 18, Foreign Minister of Armenia Ararat Mirzoyan, who is on a working visit in Brussels, payed tribute and laid a wreath at the Khachkar (cross-stone)-monument dedicated to the memory of the Armenian Genocide victims in Henri Misho Square in Brussels.

The khachkar-monument had recently been vandalized, then hours later it was restored with the efforts of the city authorities. 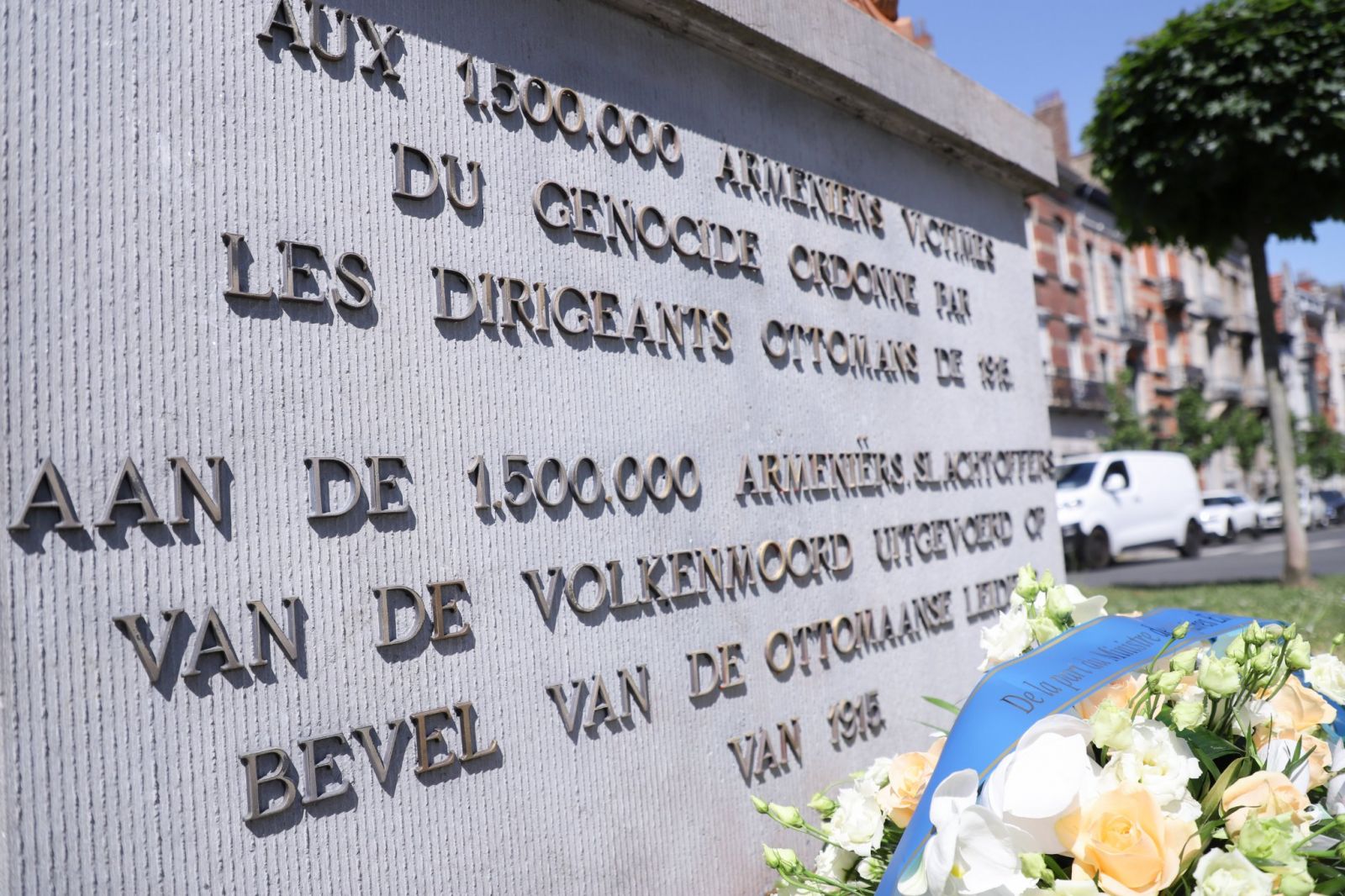