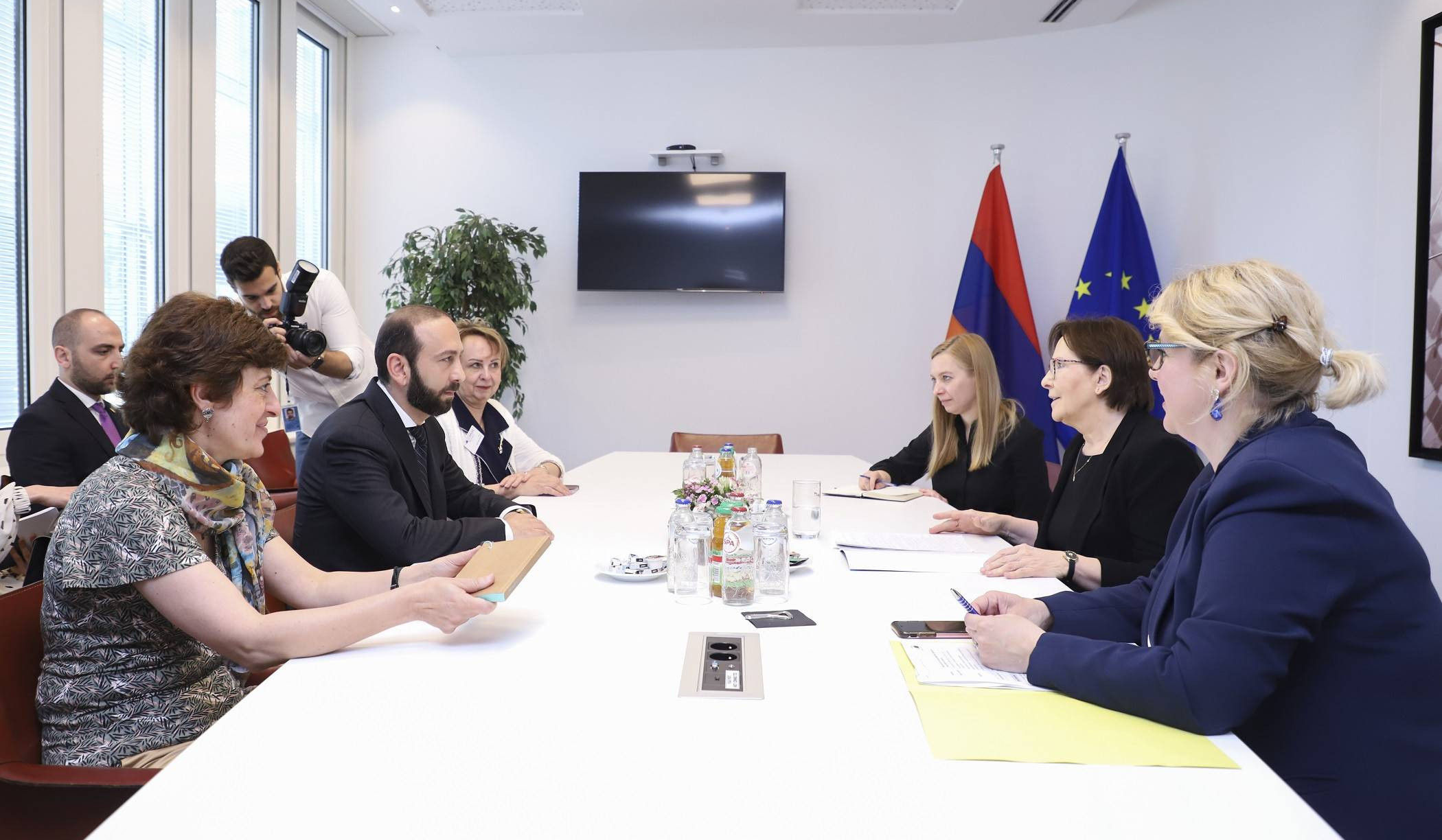 Meetings of the Foreign Minister of Armenia in the European Parliament

On May 18, Foreign Minister of Armenia Ararat Mirzoyan, who is in Brussels on a working visit, held a meeting with Vice-President of the European Parliament Eva Kopacz.

The interlocutors emphasized the further expansion and deepening of the Armenia-EU partnership based on common values. Eva Kopacz highly assessed the reforms carried out by the Government of Armenia towards democratic development and expressed her support for them.

Ararat Mirzoyan noted that the current year has been quite active in terms of promoting Armenia -EU cooperation: meetings of the Bureaus and Standing Committees of the Euronest Parliamentary Assembly were held in Yerevan in February and the third meeting of the Armenia-EU Partnership Council at the end of April, and the fourth meeting of the Armenia-EU Partnership Council is scheduled to be held on May 18.

Regional security issues were also discussed. Minister Mirzoyan presented Armenia's position on the steps towards establishing regional peace and stability, as well as on the comprehensive and lasting settlement of the Nagorno-Karabakh conflict.

The Armenian side stressed the importance of resolving the humanitarian issues resulting from the 44-day war, in particular, the need for unconditional repatriation of the Armenian prisoners of war and captured civilians held by Azerbaijan, the preservation of Armenian cultural and religious heritage in the territories fallen under the control of Azerbaijan.

During the meeting, Ararat Mirzoyan presented the latest developments in the Armenia-Turkey normalization process.

The Foreign Minister of Armenia also held meetings with Andrei Kovachev, Fabio Massimo Castaldo and other Members of Parliament.

During the meeting with the Deputy Fabio Massimo Castaldo, Ararat Mirzoyan awarded him the Medal of Honor of the First Degree of the Ministry of Foreign Affairs for his significant contribution to strengthening inter-parliamentary relations between Armenia and the European Union. 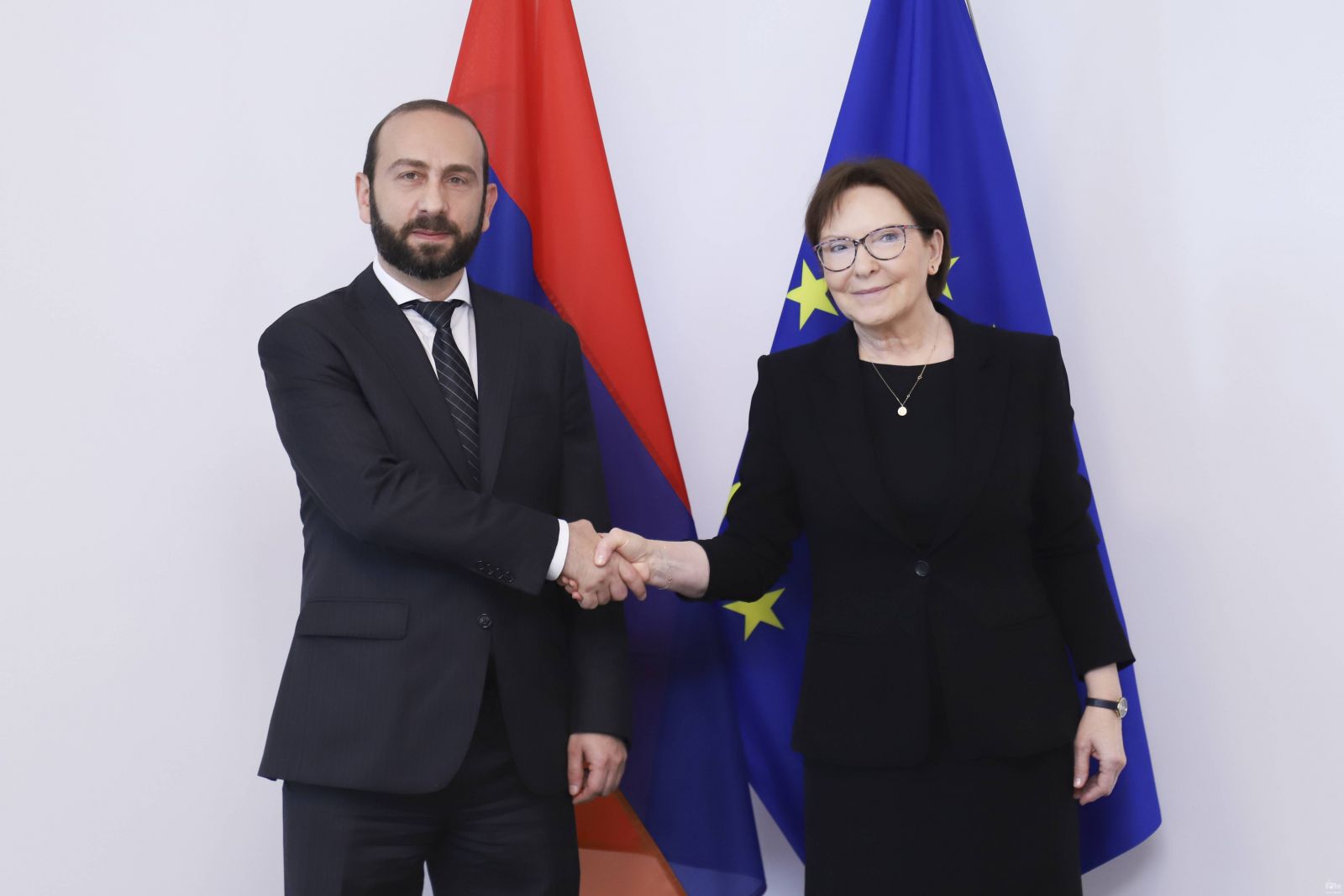 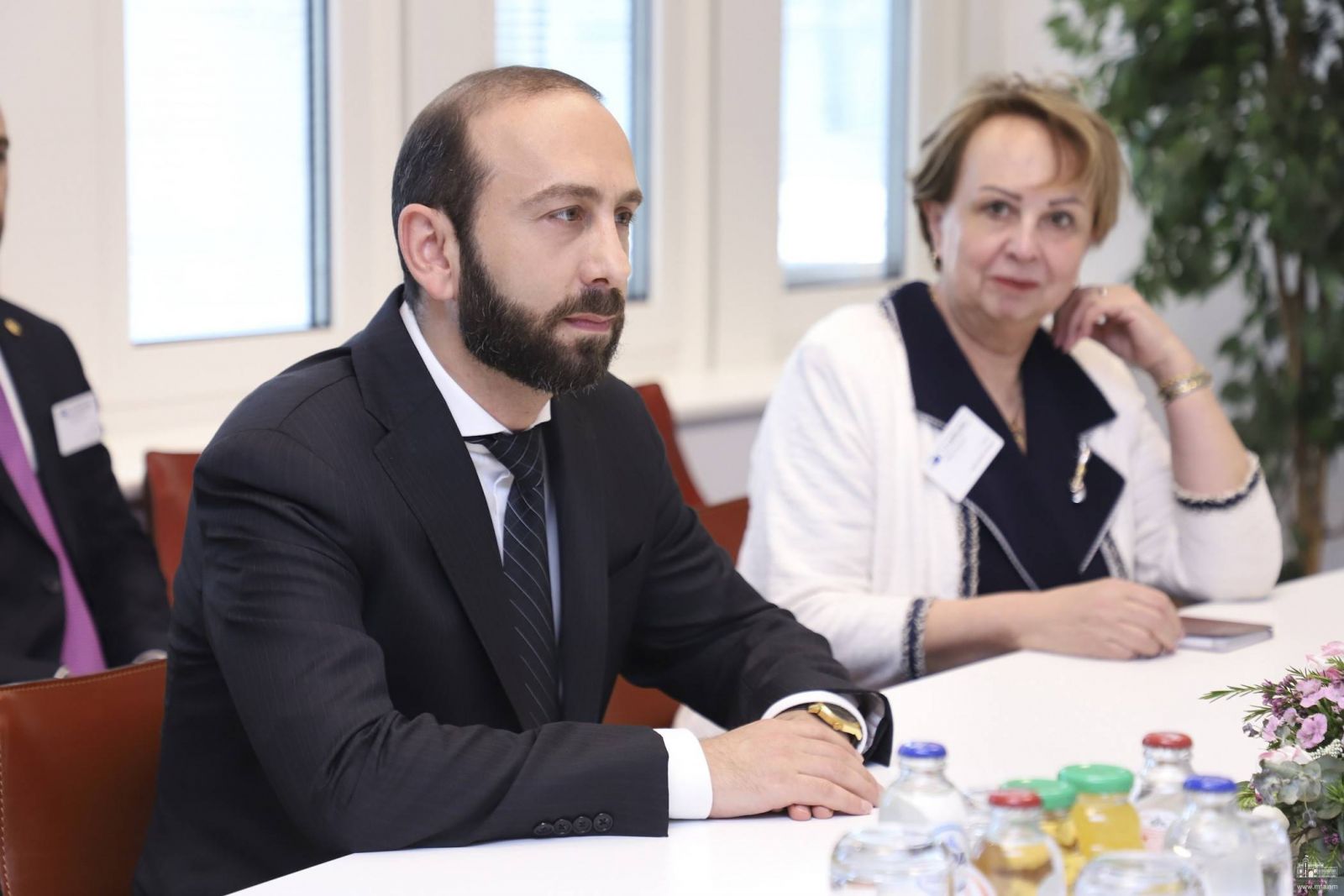 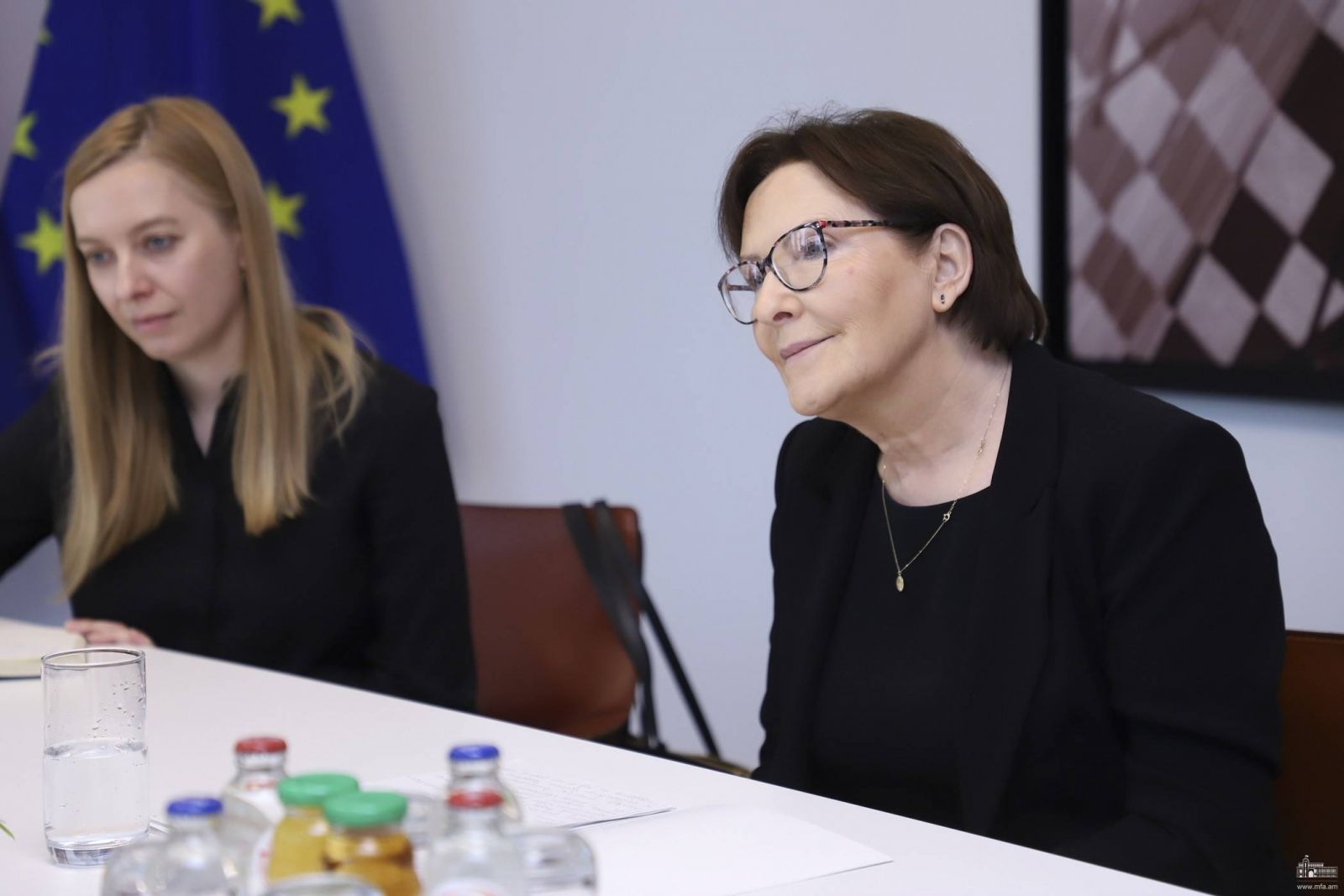