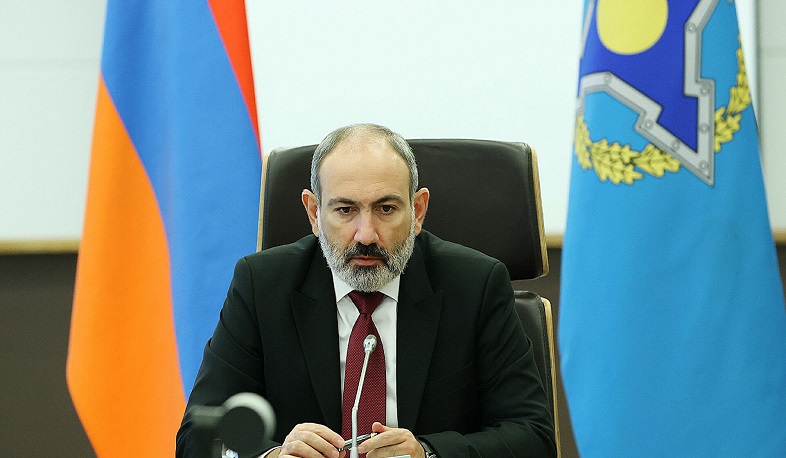 CSTO did not respond to Azerbaijan's invasion of Armenia in May 2021: Pashinyan

Armenia’s Prime Minister Nikol Pashinyan addressed the summit of the Collective Security Treaty Organization (CSTO). He pointed out the inactivity of the organization during the invasion of the territory of Armenia by the Azerbaijani armed forces, which took place on May 12, 2021.

“Last year, these days, Azerbaijani troops invaded Armenia. Armenia applied to the CSTO, but, unfortunately, the organization did not respond as the Republic of Armenia expected,” Pashinyan said. He spoke about the sale of weapons by the CSTO countries to Azerbaijan.

“A year ago, we raised the issue of CSTO member states selling weapons to an unfriendly country, which was used against Armenia,” Pashinyan said.

At the same time, Pashinyan stressed that the CSTO has been and will be the most important factor in ensuring security in the Eurasian region.