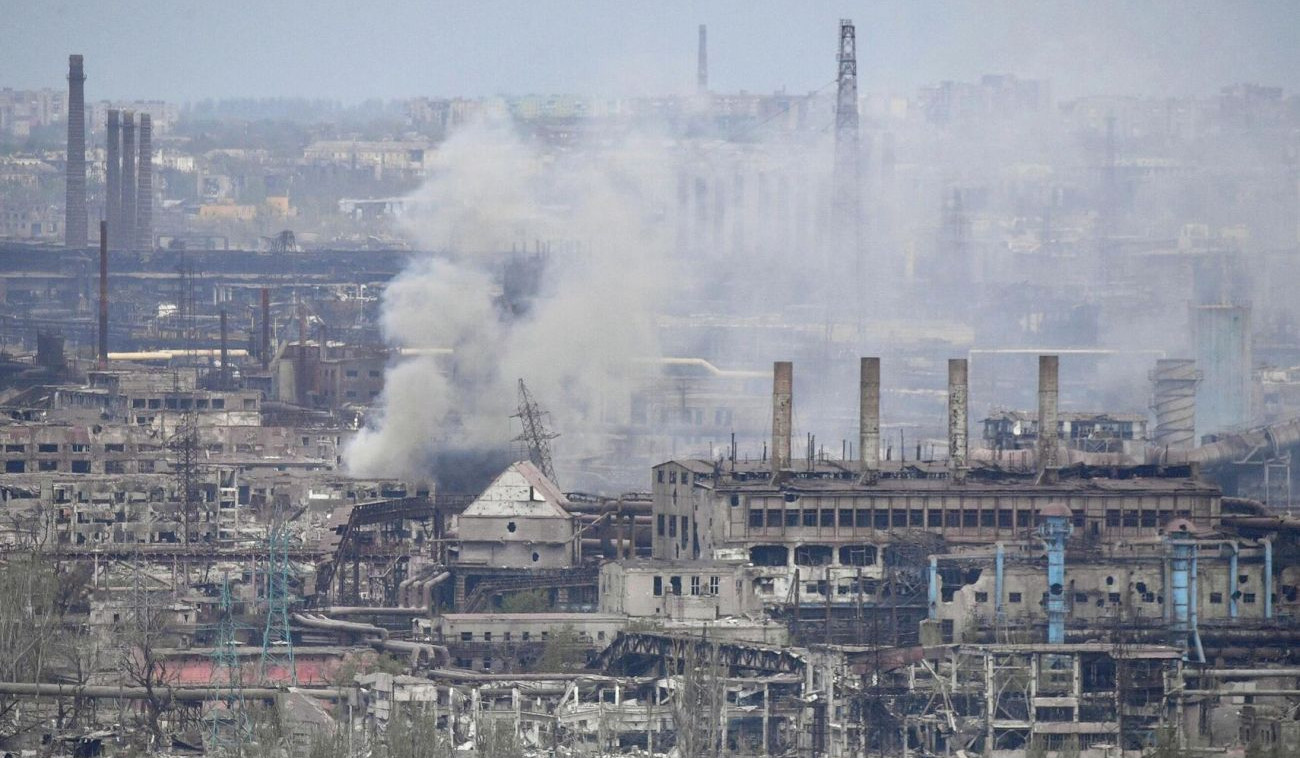 İbrahim Kalın told Reuters in an interview that he had personally discussed the proposal with Ukrainian President Volodymyr Zelenskyy in Kyiv two weeks ago and that it remains “on the table” although Moscow has not agreed to it.

Under the plan, people evacuated from the vast Azovstal steel plant would be taken by land to the port of Berdyansk, which like Mariupol is on the Sea of Azov, and a Turkish vessel would take them across the Black Sea to Istanbul, he said.

“If it can be done that way, we are happy to do it. We are ready. In fact, our ship is ready to go and bring the injured soldiers and other civilians to Turkey,” said İbrahim Kalın, who is also Erdogan’s top foreign policy adviser.

Ukraine and Russia did not immediately comment on the possibility of an evacuation by sea.

After weeks of Russian siege and bombardment, Mariupol is in Russian hands, but hundreds of Ukrainian fighters are holding out under heavy fire at the steel works.