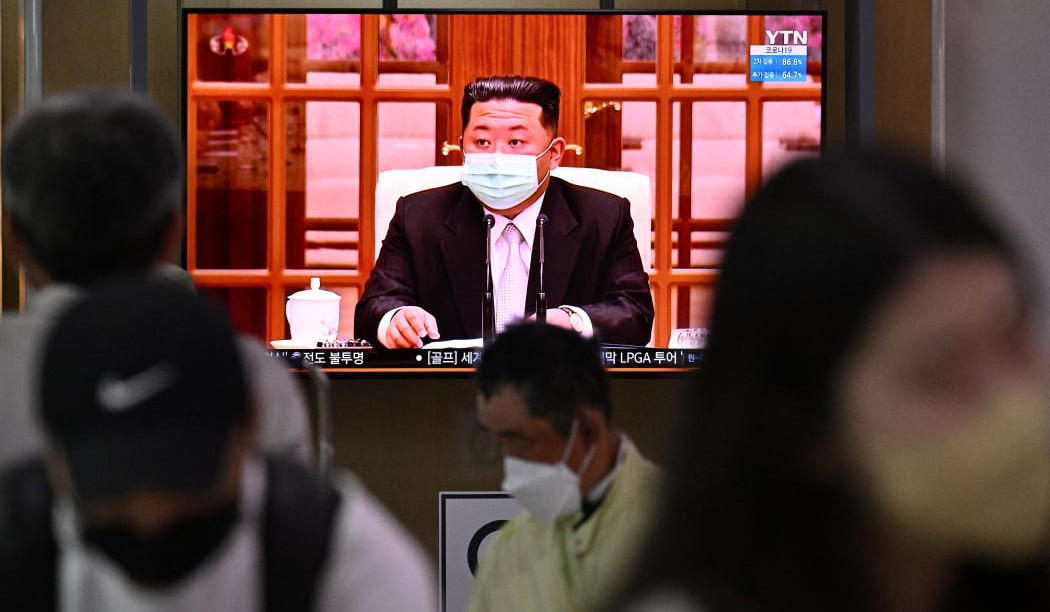 At least one person confirmed to have COVID-19 has died in North Korea and hundreds of thousands have shown fever symptoms, state media said on Friday (May 13), offering hints at the potentially dire scale of country's first confirmed outbreak of the pandemic.

At least six people who showed fever symptoms died, with one of those case confirmed to have contracted the Omicron variant of the virus, official KCNA news agency reported.

A total of 187,800 people are being isolated and treated in the DPRK, said the KCNA.

A fever of unidentified origin has reportedly started spreading explosively across the DPRK since late April, and cases surpassed more than 350,000 in a short span of time. At least 162,200 of the fever patients have recovered, according to the KCNA.

Kim Jong Un, top leader of the Democratic People's Republic of Korea (DPRK), inspected the state emergency epidemic prevention and control headquarters in the capital city of Pyongyang on Thursday, calling for expedited efforts to contain the spread of COVID-19, the KCNA reported.