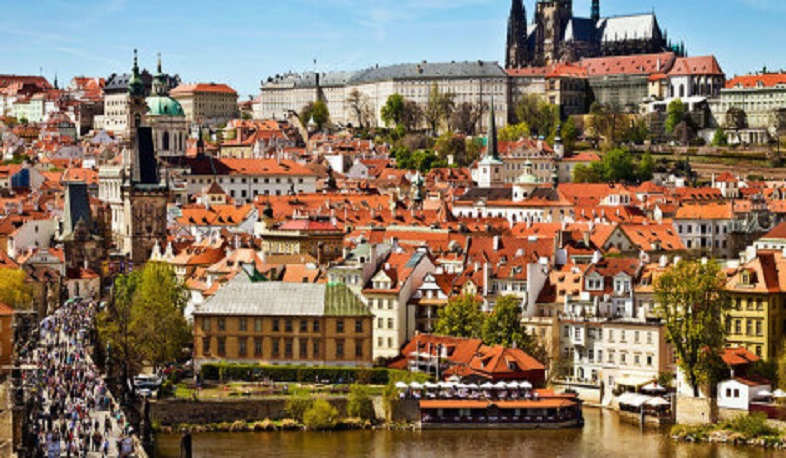 Some mood in Europe against arming Ukraine

On Sunday, 500 local activists in the central Republic Square in Prague demanded that the Czech authorities suspend arms supplies to Ukraine. The protesters blamed the United States and NATO for the conflict in Ukraine, TASS reports.

The speakers of the action stated that the Czech authorities are deceiving the citizens, claiming that the Russian special operation was not provoked. They noted that one of the main reasons for the conflict in Ukraine is that the US and the EU do not want to hold real talks on security in the region.

Thierry Mariani, a member of the European Parliament and former Minister of Transport of France, also spoke out against financial and military assistance to Ukraine.

“We are involved in someone else's war. I think we should stop arming the Ukrainian army,” he said.

The politician noted with irony that the President of the European Commission Ursula von der Leyen should be rewarded for her policy of encouraging the import of American weapons, shale gas, oil and COVID-19 vaccines. According to him, “Europe has become the main commercial representative of the United States.”

In the German city of Wuppertal, those who oppose arming Ukraine threw eggs at the country's Foreign Minister, one of the leaders of the ‘Greens’ Annalena Baerbock, during a speech at the party's pre-election rally. The demonstrators accused the Green Party of “provoking a war” and trying to involve Germany in the Ukrainian conflict.