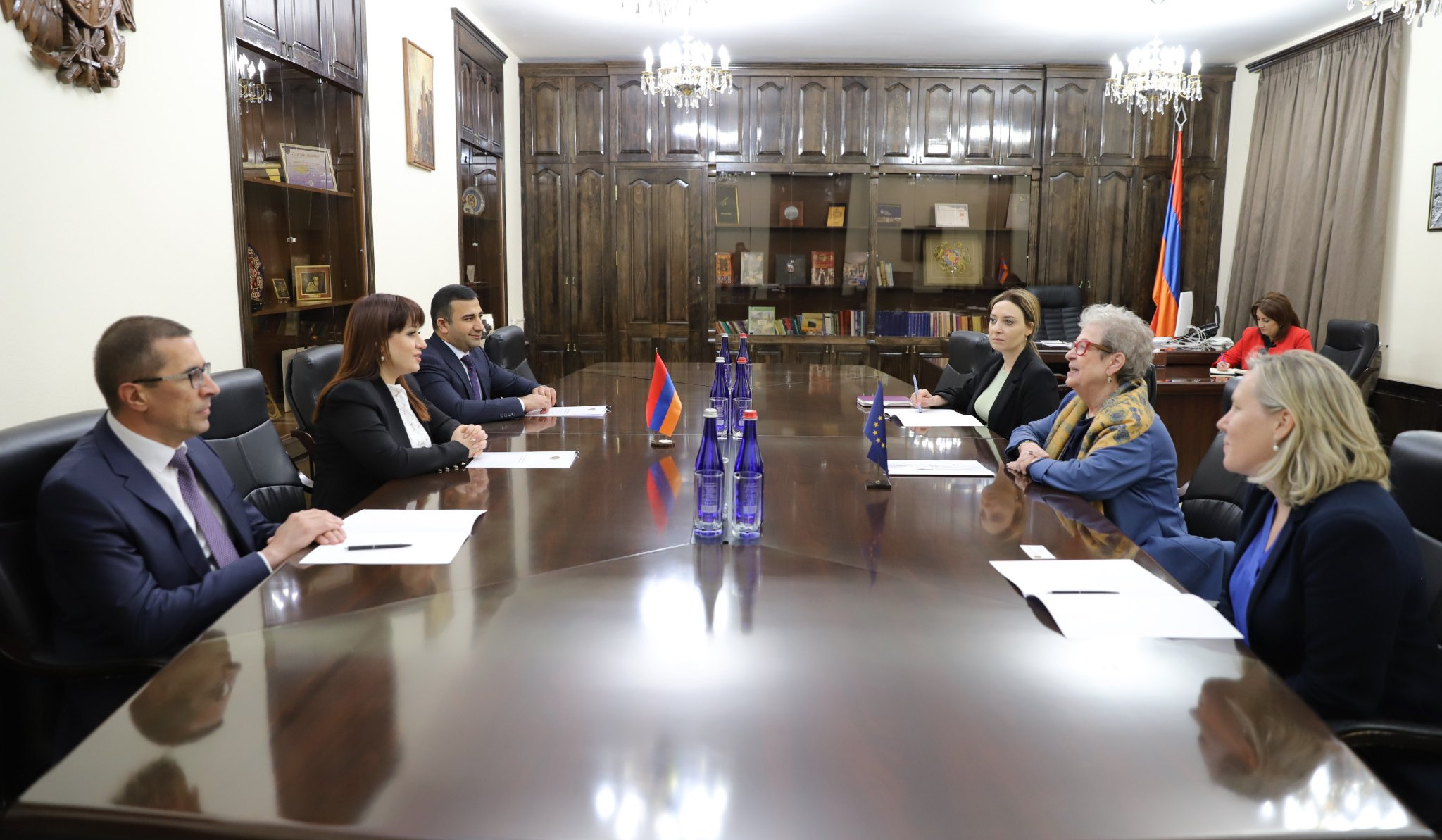 Welcoming the Ambassador, the Governor of Shirak noted that she highlights the already established cooperation with the EU and the programs implemented by the European Union in the province in different directions.

Nazeli Baghdasaryan touched upon the issue of repatriation of captives from Shirak, highlighting the efforts of the Ambassador and President of the European Council Charles Michel aimed at establishing stability in the region. Andrea Wiktorin noted that efforts are being made to resolve the issue, they will be continuous.

The parties also talked about the events to be held within the framework of the European Heritage Days during the coming week, as well as a number of programs related to the deepening of cooperation.