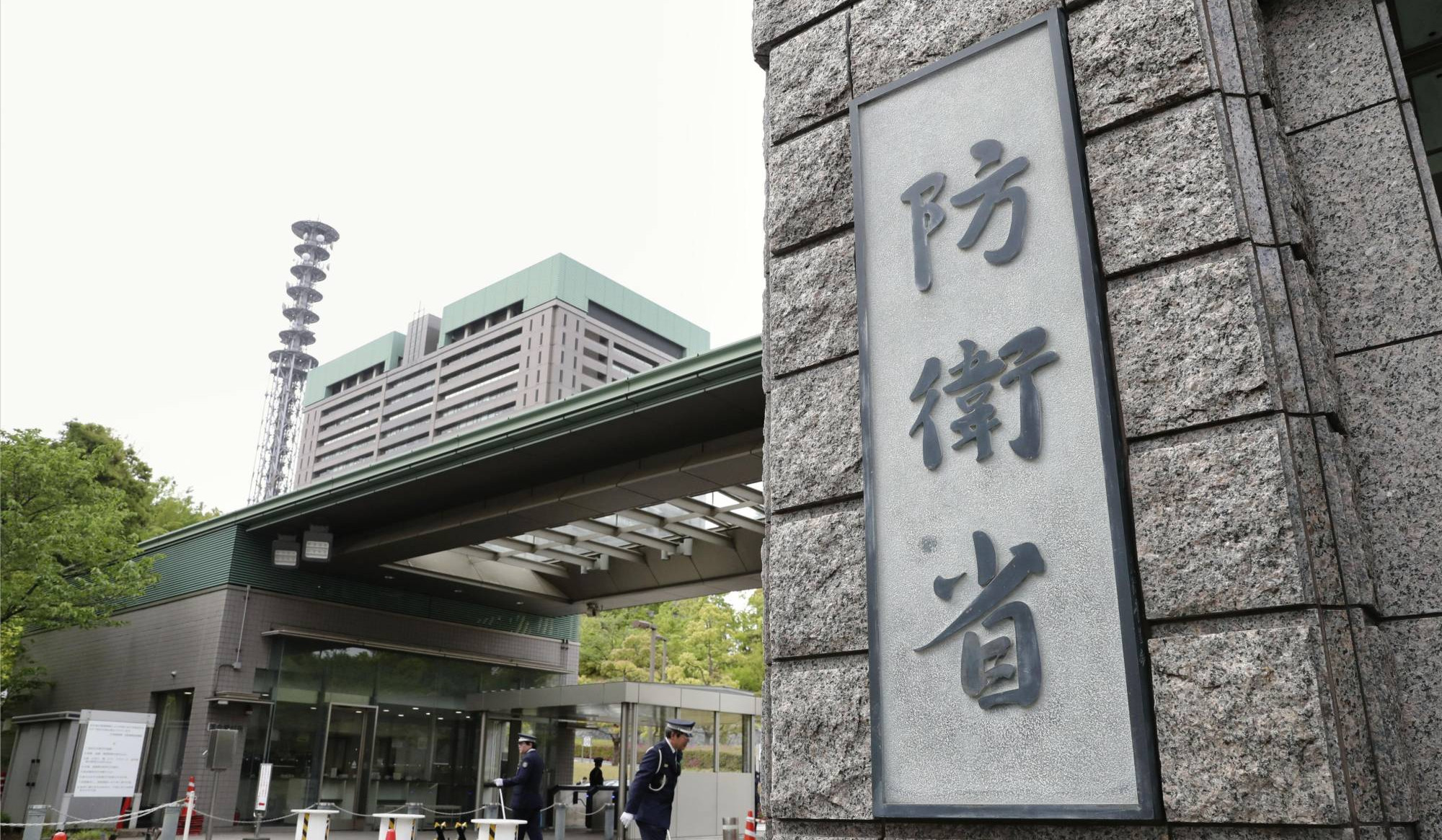 A strong international response to the Russian special military operation in Ukraine is critical to deterring China from embarking on territorial conquests in Taiwan or the South China Sea, said Japanese Defense Minister Nobuo Kishi, The Washington Post reports.
“China has been carefully observing the current situation of Russia’s aggression against Ukraine and they are paying particularly close attention to what kind of reactions the international community has been taking,” Kishi told The Post during an interview in Washington on Thursday.
The top Japanese defense official, speaking through an interpreter, said the global response will weigh heavily on Beijing and its “actions in the Asian region going forward.”
“If the international community somehow allows or condones Russia’s aggression against Ukraine, it might send a wrong message that such actions can be tolerated in other parts of the world, including the Indo-Pacific,” Kishi said. “From that perspective, such actions of Russia cannot be tolerated.”
Managing the rise of China is a top priority for President Biden, who will be visiting Asia later this month. His administration is poised to unveil a long-awaited China strategy in a speech by Secretary of State Antony Blinken in the coming days. The address, originally scheduled for Thursday, was postponed after Blinken tested positive for the coronavirus on Wednesday.
Chinese military spending has more than doubled over the past decade, spurring fears that it will expand its dominion over disputed waters in the South China Sea or the island of Taiwan, which Beijing considers part of its territory and has threatened to retake by force if necessary.
Tokyo, which has historically shied away from conflicts outside of Asia, has joined the United States and the European Union in imposing multiple rounds of sanctions against Moscow over the Ukraine conflict. It has frozen Moscow’s access to tens of billions of dollars’ worth of its currency reserves held in the central bank in Tokyo, cut off several Russian banks from the global interbank messaging system known as SWIFT, and frozen the assets of Russian officials and elites.
The Japanese Defense Ministry has provided Ukraine with drones, bulletproof vests and humanitarian aid, and accepted evacuees from Ukraine using Japanese aircraft. In response, Russia has permanently barred entry to Japanese Prime Minister Fumio Kishida and over 60 other cabinet ministers, officials, journalists and scholars. This week, the Russian Foreign Ministry accused Tokyo of launching an “unprecedented anti-Russian campaign” that has destroyed “good neighborly ties” and damaged “the Russian economy.”
Nevertheless, Kishi said Japan “will continue as much support as we can to Ukraine.” That message was sent earlier this week by Kishida, who warned during a visit to Britain that “Ukraine may be East Asia tomorrow.” Kishida said that Japan plans to freeze the assets of 140 additional Russian individuals and Russian banks and that it would stop exporting advanced technology to Russia.
The Chinese Foreign Ministry dismissed the comments by Kishida, saying that Japan is hyping up a potential Chinese threat to gain public support to increase its defense spending.
Views 203