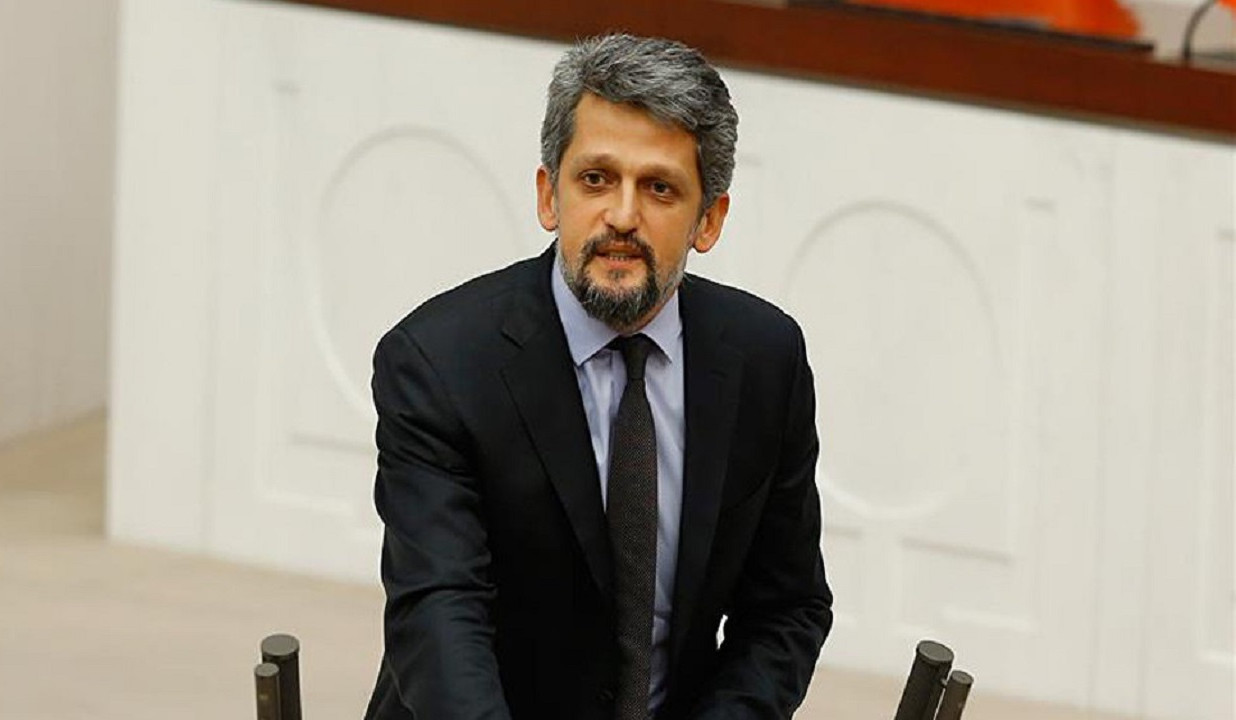 Member of the Turkish Parliament Garo Paylan, who is of Armenian descent, has submitted a bill on recognition of the Armenian Genocide to the Grand National Assembly of Turkey, Agos reports.
The bill submitted on the 107th anniversary of the Armenian Genocide also demands the identification of those responsible for the crime.
It also calls to remove the names of those responsible for the Genocide from public spaces and rename those after public officials who stood against the Genocide.
“The Great Genocide of the Armenian people must be discussed, named and justice must be done in the Turkish parliament at the place where it took place. If that happens, it will no longer be possible for other countries’ leaders and parliaments to comment on this issue. Only the Turkish society can heal the wounds of the Armenian people. The Armenian Genocide was committed in these lands, and justice can only be established here in Turkey,” the bill reads.
Views 958