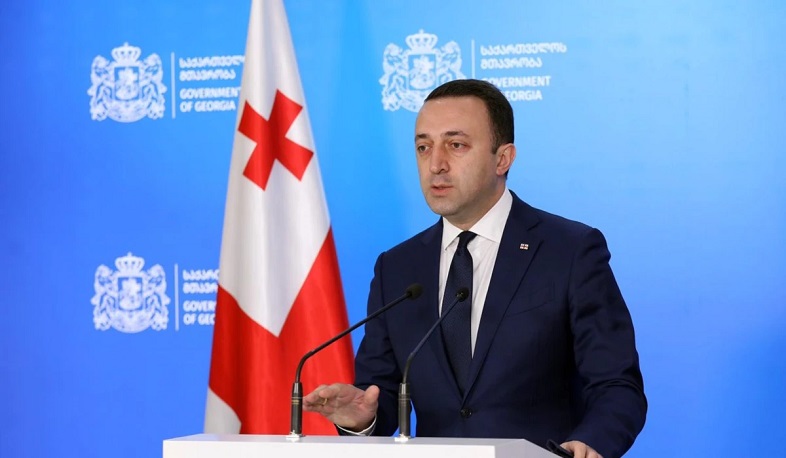 "Ukraine is going through misery, tragedy, and war. We must maintain peace, stability and assist development," he said. "There will be no second front in Georgia. We won’t allow that and will continue to protect our citizens and the state."

On February 25, the Georgian Prime Minister stated that his country didn’t plan to impose sanctions on Russia over the situation in Ukraine. On March 1, Ukrainian President Vladimir Zelensky recalled Kyiv's ambassador from Tbilisi for consultations. Garibashvili's statement was also criticized by the Georgian opposition. The government accused the opposition of wanting to start a war with Russia and open a "second front."