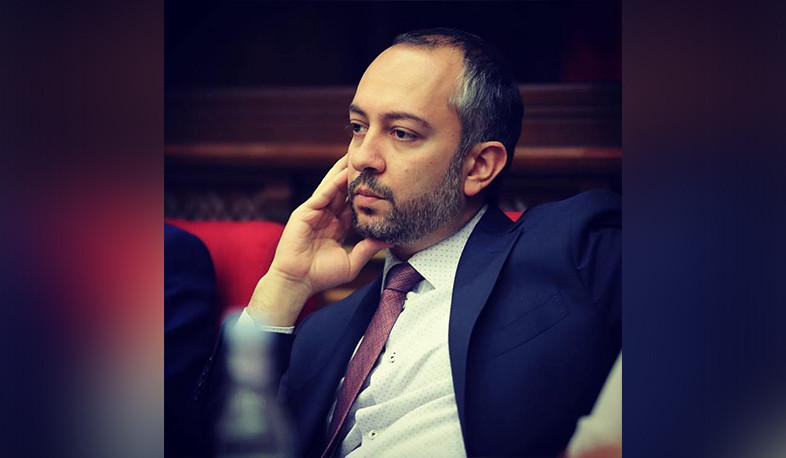 Chairman of the National Assembly’s Standing Committee on Foreign Relations Eduard Aghajanyan has sent a letter to the OSCE PA President Margareta Cederfelt and the OSCE PA Special Representative for the South Caucasus Kari Henriksen.

In the letter, the MP described the actions of the last days, the “creeping war” unleashed by Azerbaijan against Artsakh (Nagorno-Karabakh), the humanitarian crisis caused by the disruption of gas supplies.

He drew the attention of international parliamentary colleagues to the fact that while on the international arena Azerbaijan is positioning itself as a proponent of peace in the South Caucasus, it still keeps terrorizing the people of Nagorno-Karabakh with the aim of evicting Armenians from Artsakh.

Eduard Aghajanyan stressed the need for a quick response to the situation by the international community, the importance of immediately restraining Azerbaijan, and reaffirmed Armenia’s readiness to resume the process of peace negotiations on the settlement of the Nagorno-Karabakh conflict under the auspices of the OSCE Minsk Group Co-Chairs.