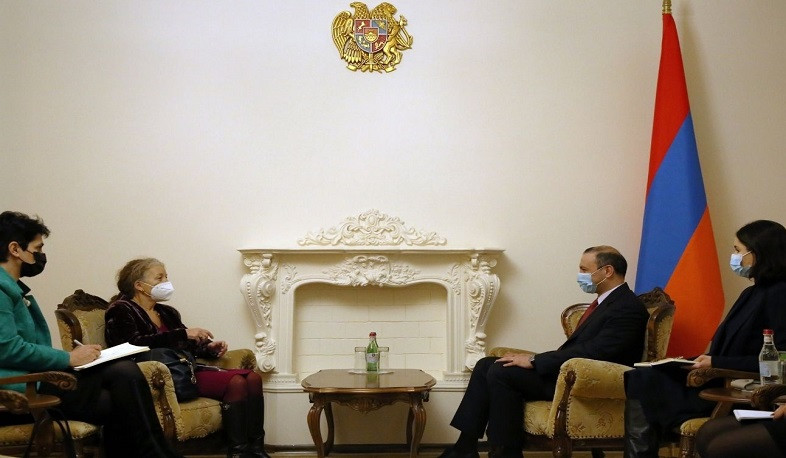 On January 31, Secretary of the Security Council Armen Grigoryan received acting UN Resident Coordinator in Armenia Lila Pieters Yahia, the Office of the Secretary said in a news release.

During the meeting Armen Grigoryan presented the agenda of ongoing reforms in Armenia, in particular those directed to the security system, democratic institutions, as well as the steps aimed at strengthening the rule of law.

Lila Pieters Yahia welcomed and highly appreciated the continuation of these reform process in Armenia.

The sides also exchanged views on the regional security. A number of issues relating to the agenda of the Armenia-UN partnership were discussed. The sides reaffirmed the cooperation potential to fully utilize the mutual readiness.