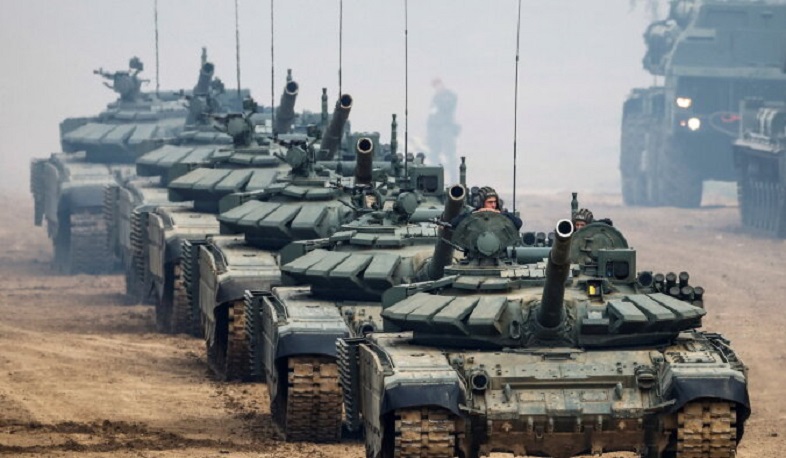 The USA asked to hold a United Nations (UN) session of Security Council on the accumulations of Russian troops near the borders of Ukraine, DW reports.

The public discussion of the topic is initiated for January 31 in the UN headquarter, New York.

The announcement mentions that the USA and its European allies have a fear of Russia’s possible invasion to Ukraine. They demand 100 000 Russian troops to be out of the border of Ukraine. Washington is also worried for the accumulation of the Russian troops in Belarus. The American authorities want to use the international arena as a means of exerting pressure on Moscow.