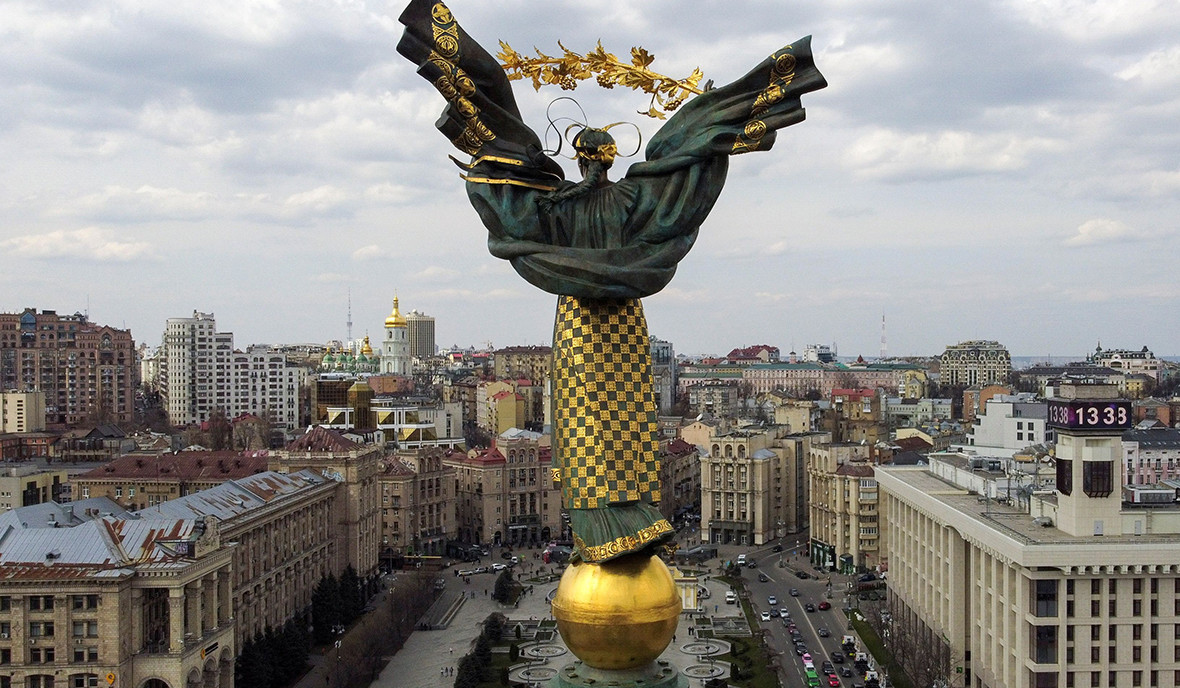 The Japanese government has raised the level of “danger information” throughout Ukraine to the third level, Perild reports.

The Ministry of Foreign Affairs of Japan, in connection with the threat of a possible Russian attack on Ukraine, called on its citizens to leave the country and also refrain from traveling to Ukraine.

“Regardless of the purpose, we urge you to cancel your planned trip and urge all Japanese in Ukraine to leave the country while commercial aircraft are in service,” the statement said.

The Japanese government has raised the level of “danger information” throughout Ukraine to the third level.

Earlier, the United States advised Americans not to travel to Ukraine. It was also recommended that Australian citizens refrain from traveling to Ukraine.

Ukrainian Foreign Ministry spokesman Oleg Nikolenko said yesterday that the diplomatic missions of the United States, Germany, Australia and the United Kingdom in Kyiv had announced that their family members of the diplomats had left the country.

“There are 129 diplomatic missions in Ukraine. Of these, only 4 have declared the departure of the family members of personnel: US, UK, Australia and Germany. The rest, including EU, OSCE, CoE, NATO and UN have not expressed their intention to follow such premature steps,” Nikolenko tweeted.

Ukrainian Foreign Minister Dmitry Kuleba said the decision to evacuate the families of embassy staff was premature. According to him, there are no objective conditions for that.