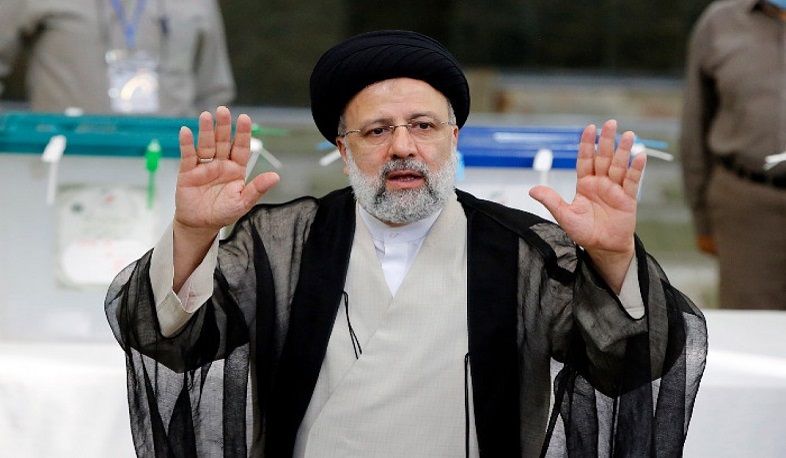 Iranian President Ebrahim Raisi has arrived at one of Moscow’s airports as part of his official visit to Russia, the press service of the Iranian government reported, TASS reports.

"Raisi is visiting based upon the official invitation of his Russian counterpart [Vladimir Putin] to cultivate economic, political and cultural cooperation. He arrived at Moscow’s airport several minutes ago," the statement says.

On January 19, the Iranian president is scheduled to hold negotiations with Vladimir Putin. On January 20, Raisi is expected to speak at Russia’s State Duma and at the Moscow Cathedral Mosque.