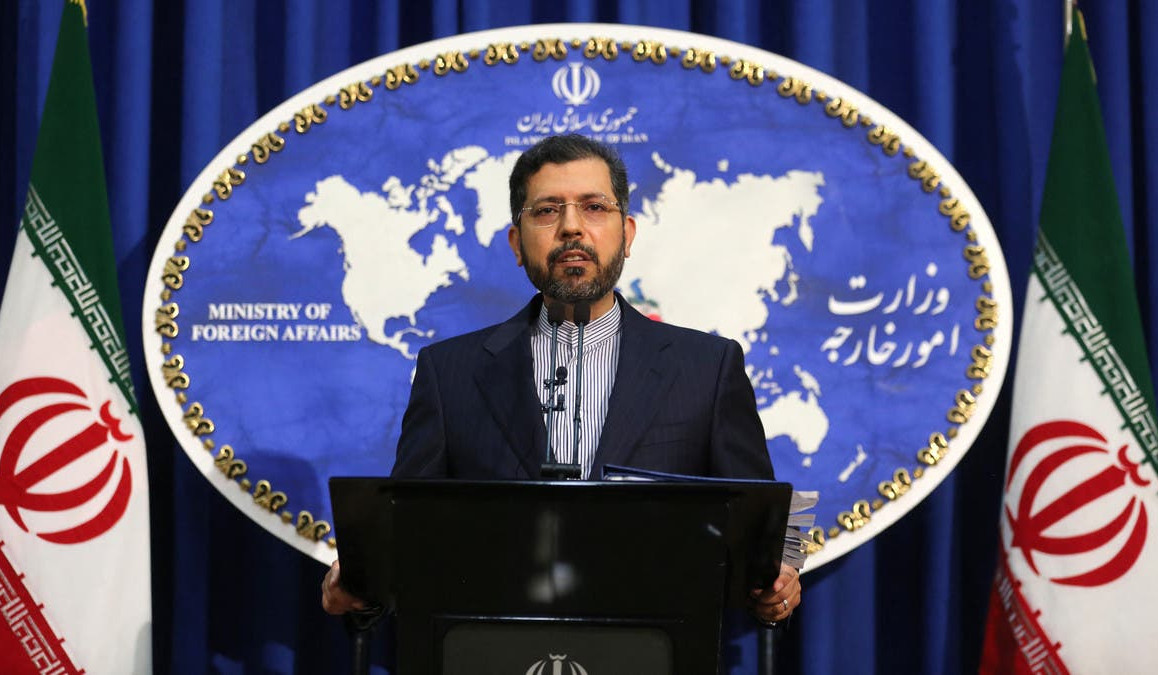 Semi-official Iranian media reported on Monday that the diplomats – who were not named – had landed in the city where the 57-member organization is based to restart operations six years after the office was closed following a diplomatic rift.

Iran’s foreign ministry spokesman Saeed Khatibzadeh also confirmed on Monday that three diplomats had received visas from Saudi Arabia and were engaged in efforts to reopen the office.

“The Islamic Republic of Iran is also ready to reopen its embassy in Saudi Arabia,” he also told a news conference in Tehran, but added that this would hinge on “practical efforts” by the kingdom.

The two countries broke diplomatic ties in 2016 after crowds of people attacked the Saudi embassy in Tehran and a consulate office in Mashhad in response to the execution of a prominent Shia religious leader by the Sunni-majority kingdom.

But since April 2021, the regional rivals have engaged in four rounds of direct negotiations facilitated by Iraq in Baghdad, and say some progress has been made.

Preparations are currently under way for a fifth round.

“I believe the Saudi side is interested in talks on some regional issues as well, but our negotiations, for now, are focused on bilateral issues and on when to return relations to a normal state,” Iran’s Foreign Minister Hossein Amirabdollahian told Al Jazeera last week.

Amirabdollahian did, however, say the two need to engage in “close dialogue” to resolve regional issues in the long term.